What is the Kyoto International Manga Award?

Kyoto International Manga Award 2019 is an international manga award that aims to create opportunities for manga artists to make professional debuts in Kyoto, in collaboration with “Manga Business Trip Editorial Department at KYO-MAF”.

The past winners are still active today!

The illustration section is here→

The results will be announced on this page at the beginning of September and the award ceremony will be held at the venue of the Kyoto International Manga Anime Fair (Miyako Messe) on September 22, 2019.

The round-trip transportation expenses and accommodation fees (for one person per prize) will be taken care of by the organizer! They will also arrange for interpreters to be present! 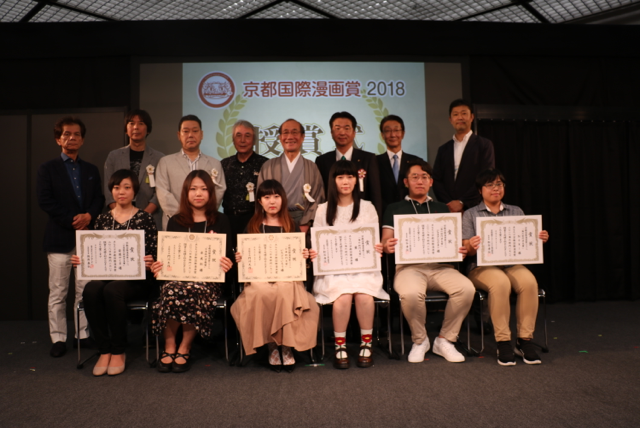 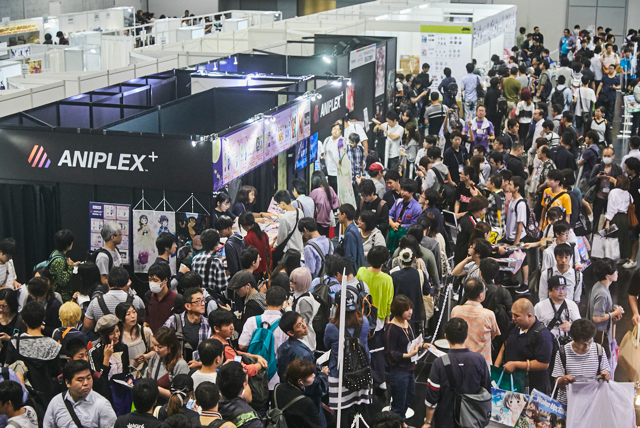 Your shortcut to a professional debut!

【Other options than just winning!?】

Introducing the Scouting System! From now on, MediBang will hand over works of interest to the editors in the 60 manga editorial departments who participate in the above mentioned manga business trip editorial department @ Kyoto Mafu, Even if you do not receive the award, there may be an individual offer!?

1. Submit your work on ARTstreet.

2. Fill out the questionnaire.

Please fill out the questionnaire.

Tomofumi worked on various magazines such as Weekly Shōnen Sunday, Big Comic Spirits, Big Comic Original, and Big Comic Superior. He was in charge of a great number of works which include “Kaze no Daichi”, “Rumic Theater”, “Yoiko”, “Yattarо̄ Jan!!”, “Shippudotо̄”, “Aozora”, “Touch”, and “Urusei Yatsura”. He worked as the editor in chief for the editorial department of Big Comic Superior and is now in charge of the secretariat for the Shogakukan Manga Award. He is also currently in charge of “Nietzsche Ga Kyoto Ni Yattekite 17 Sai No Watashi ni Tetsugaku No Koto Oshietekureta” and “Infinity 8” as the editor of Moba Man on Shogakukan’s e-Comic Store. 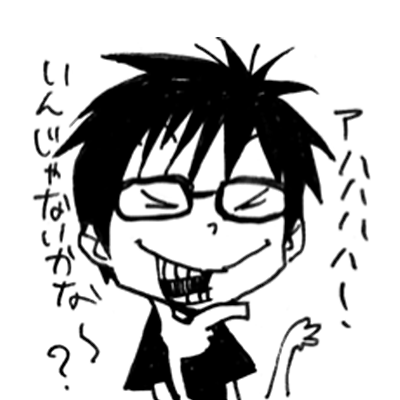 Shihei started working at Shueisha in 2006. He has been part of Sheisha Inc.’s editorial department for Jump Square since its first issue. He is currently in charge of “Kono Oto Tomare!”, “Beet the Vandal Buster”, “Kemono Jihen”, “BLACK TORCH”, “Mr. Clice”, “Shūkyoku Engage”, “Hidari-kiki no Ellen”, “DEMON TUNE”, and “UNTRACE”. 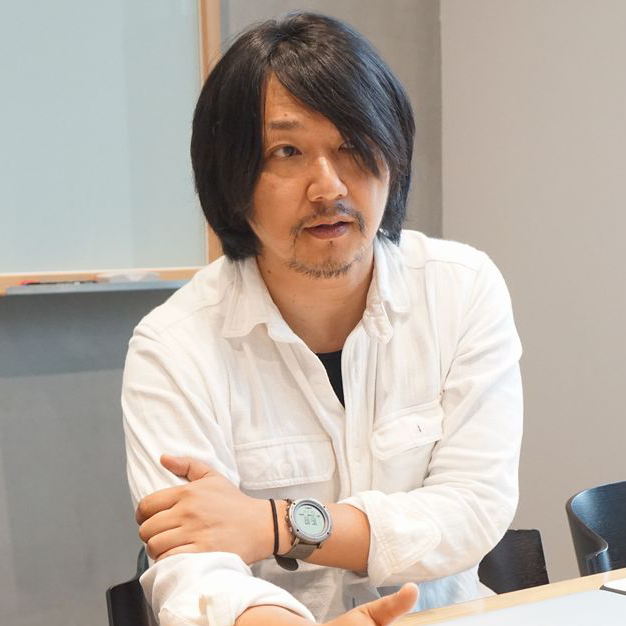 Editor in Chief of LINE MANGA

Takashi was the editor in chief for the first editions of YOUNG GANGAN and BIG GANGAN seinen magazines when he worked for Square Enix Co., Ltd. He began working for the LINE Corporation in January of 2017 and currently produces original works as the editor in chief of the editorial department for LINE MANGA.

・Derivative works are not allowed.

・No designated page order. (pages can be ordered from right to left, left to right, or even top to bottom)

・Can be done in color, or black and white.

・No limit on the number of pages. (The recommendation is between 16 to 45 pages)

・Various parts of the prize-winning works (such as the title, pen name, part or all of the work, etc.) may be used as necessary by the organizer for free and without compensation for purposes such as announcing the results of the contest, printed materials, and use on the homepage in order to publicize and record the project.

・The rights of the work submitted for the prize belong to the entrant, however each editorial department may contact the entrant through the organizer for magazine publication.

・The prize may be revoked if we discover that an entry condition was not fulfilled prior to the completion of the judging.

3. Select the file format from "Manga" and upload the file

4. Save the settings with the title, tag kyoto-manga2019 from the work details of the “work list”.


【2】 Fill in the questionnaire form

1. Once the ARTstreet submission is complete, access this questionnaire form

・Must be an original manga

*Please submit your manga in any one of the following languages on the appropriate page: Chinese (Simplified), Chinese (Traditional), Korean, English, or French.

Priveleges of the Prize-winning Works

*Interpreters will be present to assist the winners

④ Prize winners will be introduced to all the editorial departments that will participate in the Manga Business Trip Editorial Department at Miyako Messe on September 21, 2019 [Grand Prize/Semi Grand Prize/Kyoto Prize]