The Grand prize was selected from the manga contest 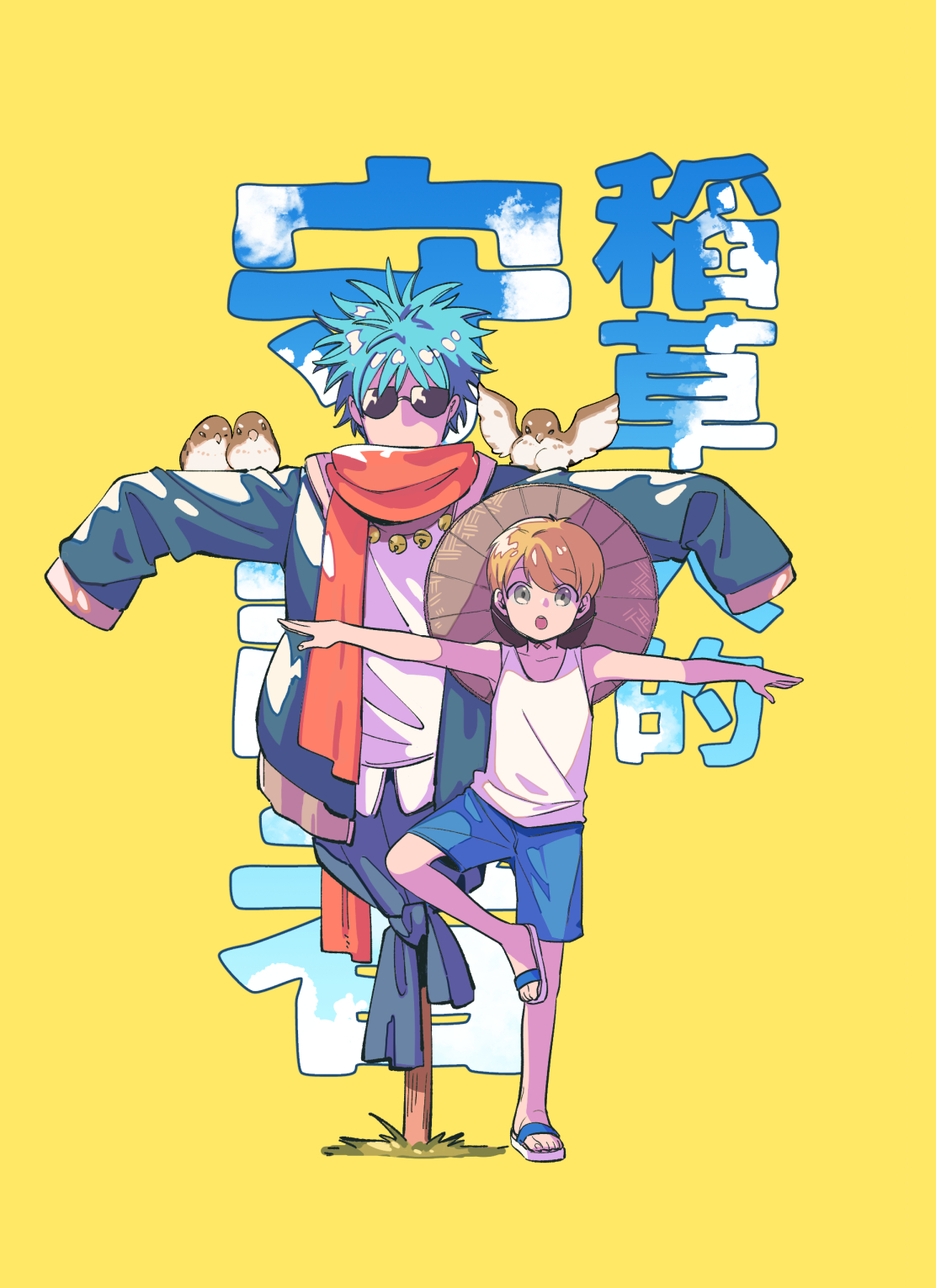 It is very detailed. The artwork is beautiful, and the story is cute. It is easy to like this manga.
The downside is, it lacks catharsis because there is no clear difference between the scarecrow state and the human state. Also the things which is necessary to become a human is not very clear.

I can see this story is a homage to Pinocchio. The artwork is cute and has a trendy style. It was very easy to read. The condition for the ""friend"" to become a real human was good, but the part where he realizes it was a bit weak. Since it is the main theme of this manga, I think this should have been more dramatic. 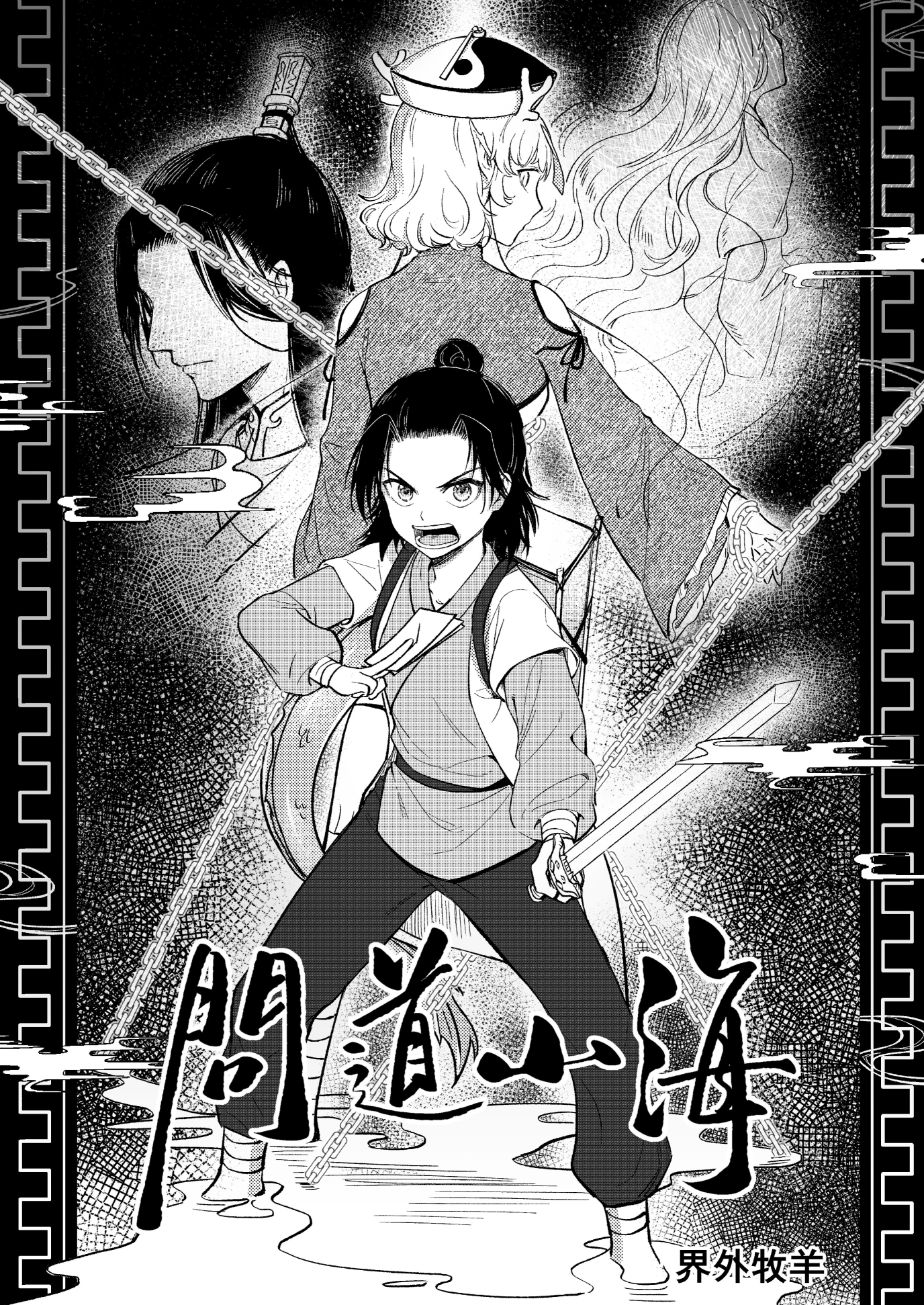 So this seems like the first of a continued series.
The dialog at the beginning seems unnecessary. I wish the story was told in a simpler way, and easier to understand. One suggestion I have is to start each series from the climax so the readers are hooked and keep reading. The second half has an interesting story, but it's not reaching its full potential because of how short it is.

The character design is attractive. The expressions are detailed. Using Chinese fantasy symbols such as Jiangshi, dragon, tiger, etc. was also a nice touch. It's a shame the core of the story was difficult to understand, but I had fun reading it. 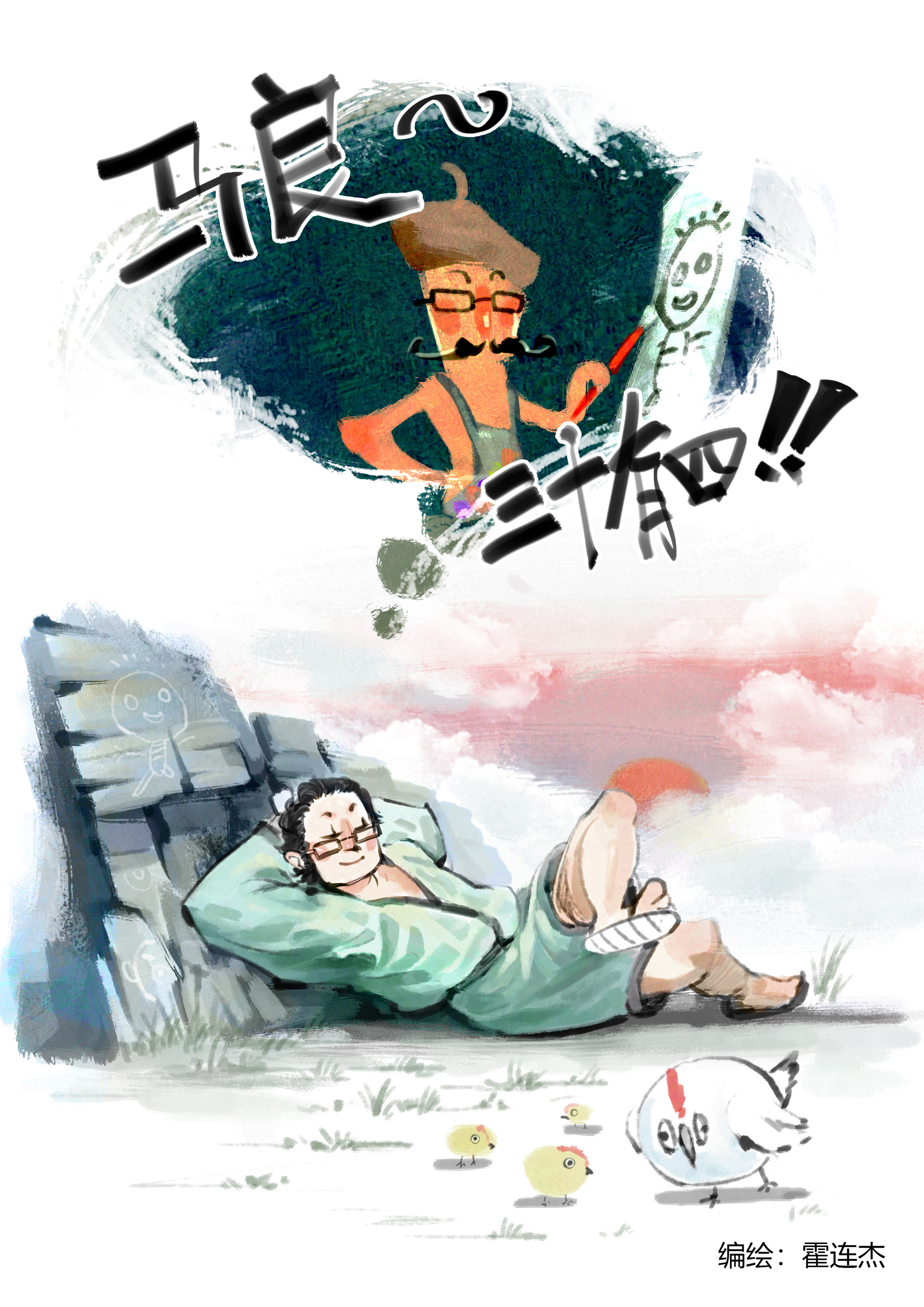 I was confused whether if I should take this as a gag manga, or a surreal humor, but I think the graphic novel like art style is great. I think this manga was fun to read despite the story because of this art style.

The way the colors are painted is very nice. The combination of a retro style and modern tools is interesting. I think the idea of what you draw coming to life is interesting, but just giving a cat to the little girl is not a satisfying ending. 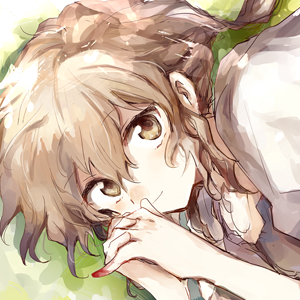 It might be disturbing, but since there is no details on how she was bullying him, it was difficult to understand the relationship of the two characters.
Why does the guy still like her, and why did the girl bully him even though she was curious about him? You should give more details on those parts, or it just seems like a dream sequence.

You have drawn a memorable character with a sexy look. You express the unstableness of teenagers, and their regret as an adult. The small change the main character had at the end was good as well. 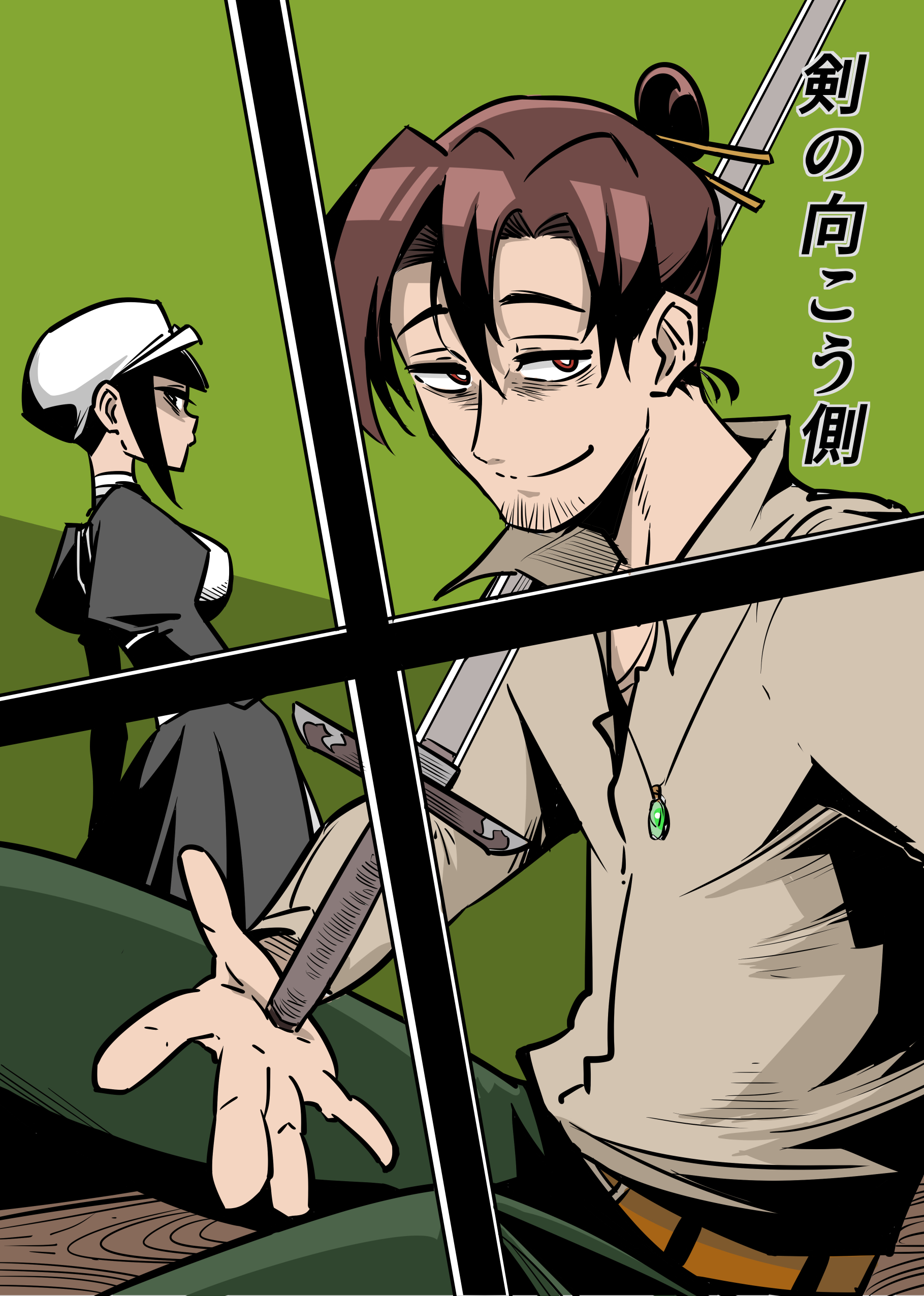 I didn't understand the story. The first patient was there just to explain the disease, and there is no central episode. With the next girl in the maid outfit, there was no explanation on why she had the disease, or what happened. I chose this manga because the artwork of the female character looks nice and has potential.

The beginning was too light despite her hand being stabbed with a sword. I understand the reaction can be less dramatic due to a disease that was created for this story. The link between the first half and the second half of the story was weak, and I felt Lisa's story was not enough. What type of psychological stress? Was the problem resolved? I think this manga lacked in those areas.

I can see what you were trying to achieve, but because you tried to do a lot of things, it became confusing. The character background of On, and the way they possess the gods to battle all seems weak.
Don't just explain things. With the limitation of pages, you need to plan what to focus on, and what to cut off. The artwork is good.

It is a typical supernatural battle among teens. The position of the character, and the way the story is built is very straight forward, and nothing was unexpected. The tragedy of the main character's past was just a summary, and as a drama, it was not enough. The artwork in the action scenes was a big unstable. The character design of Onu could have been scarier.

The Special jury award was selected from the illustration contest 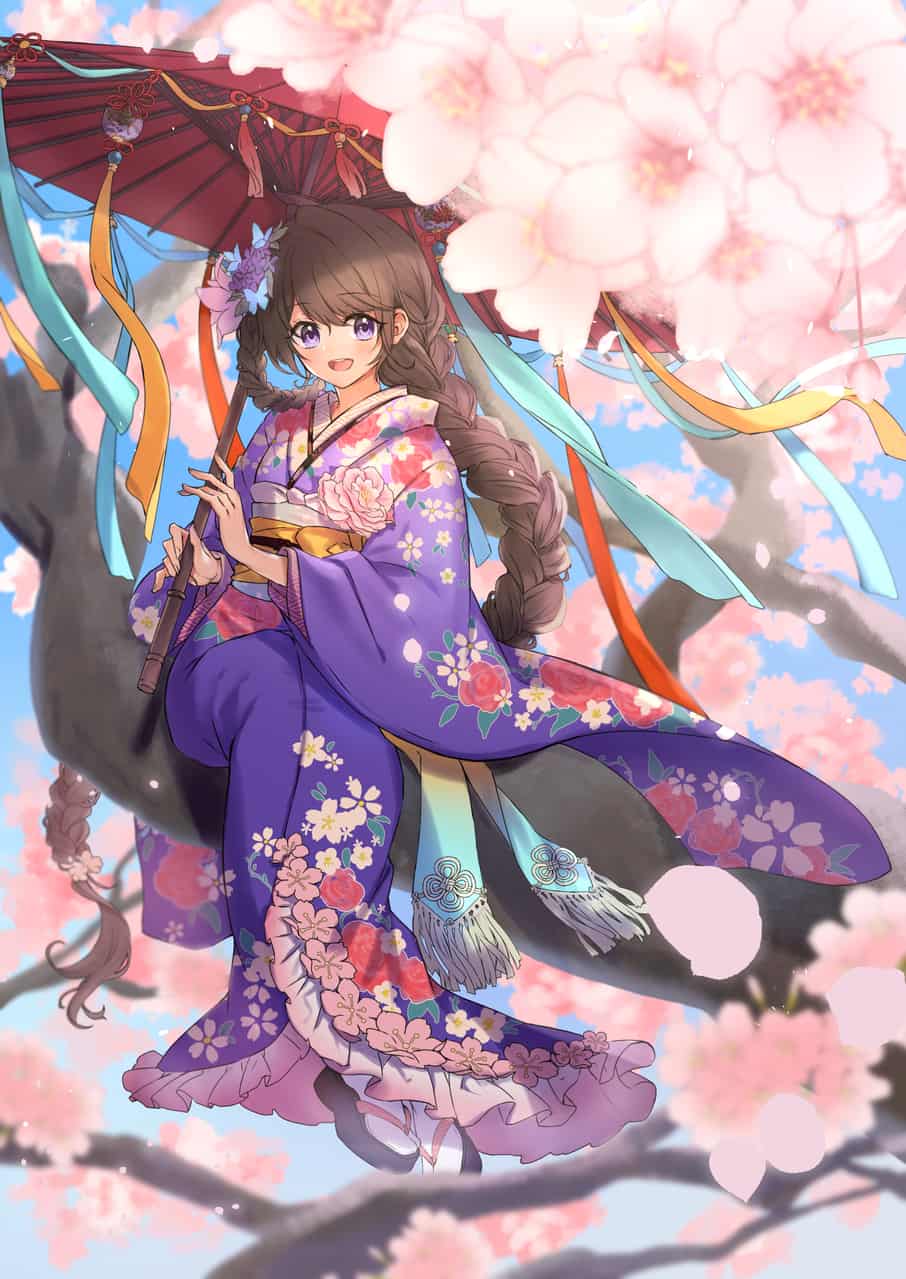 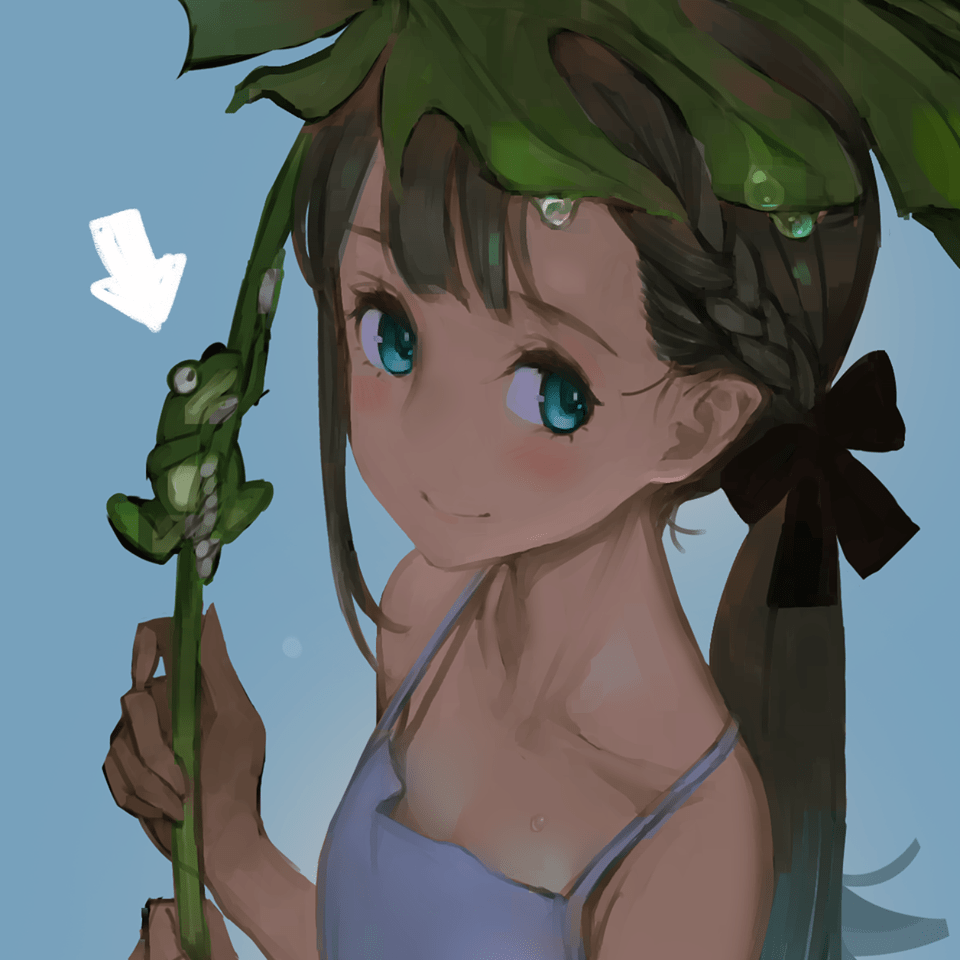 The kimono has a western outfit aspect, which makes it look interesting. The girl's smile and the colorful artwork is uplifting.

*Due to various circumstances, Nakano Takashi was removed from the judges