This tag cannot be added: 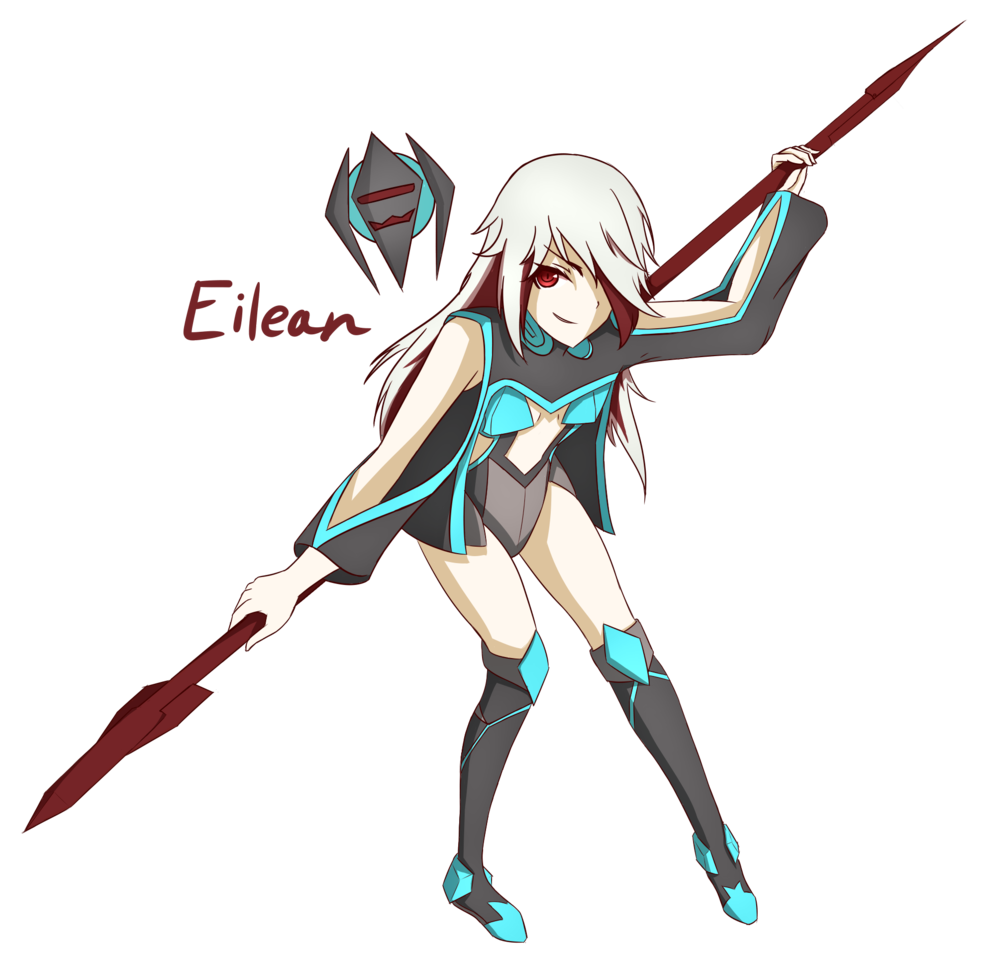 Name: Eilean
Sex: Female
Age: 16
Personality: Eilean is brash and impulsive, but also follows directions and orders perfectly. She ignores others if she thinks them unimportant.
Way of Speaking: Eilean tends to shorten and abbreviate words together, never talking in a formal manner.
Ability(s): Eilean's spear is able to utilise nearby emotional energy to hasten its user, allowing faster attacks at a quicker pace. The emotional energy absorbed by the spear usually also affects Eilean herself, causing her to go into a frenzy in battle until most enemies have been slaughtered.
Likes: Spicy foods
Dislikes: Cowardice
Weakness(es): "Girly" Things (She doesn't like when people discuss her gender and so, dislikes anything described as girly)
Character's Trainer: Scáthach (A legendary female Scottish warrior who appears in Irish mythology.)
Trainer's Comment: Eilean's ruthlessness with her weapon reminds me of another proud spear wielder. I'll always have faith in her. 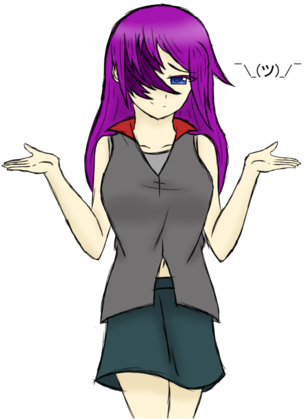