Today, on June 11th 2018, a problem occurred with the Hikariko Character Design Contest where the contest end time finished one hour prior to the scheduled time of 3:00 p.m. (JST).

We sincerely apologize for any inconvenience caused to those who planned to enter the contest.

Therefore, we will extend the contest end time until 9:00 p.m. (JST) today.
For those who planned to submit their entry, please try and submit your entry once again.

Your character design could become a manga or anime character!
A contest collaboration between MediBang and COSPACE!

The winning designs will be included in an official World-view Set Collection!
And on top of that, the designs may appear in a new manga or anime project that's in the works!

We want to see character design ideas that you’ve put your heart and soul into! Submit as much as you like!

COSPACE (share space) mainly supports creators in China, but it also supports those around the world in order to enhance their creative skills. COSPACE wants more people to know about its platform as it provides a space for creators to display their work and various opportunities for development.

Furthermore, creators also share their own creative process on the website which promotes communication and the improvement of creative skills. COSPACE thinks that this does not just support the promotion of communication between excellent creators within China, but that the loop also extends to other creators throughout the world. COSPACE wants to create a bridge so that people can share their thoughts about creation, art, and information with one another.

To Those Who Don’t Know Anything About the Universe

In our vast and unknown universe, there are pure energy life forms called "Trainers".
Their species has existed for a very long time and they have become immortal with their extremely vast amount of knowledge.
The Trainer's civilization is highly developed and it is their mission to continue their existence in space.
However, the energy necessary to continue existing in space is being lost. In order to compensate for the lost energy, Trainers take their robot “Hikariko” and go all over the universe. They transform feelings that are produced by intelligent life, such as happiness, love, bravery, and pride into energy. Trainers gather large amounts of it on the planet that they are on to continue replenishing the energy so that the universe does not disappear.
But, the process of consuming energy means that sometimes they may be forced to battle with mighty enemies on their very dangerous journey.
For that reason, Trainers, who have a duty to leave their planet and gather energy, travel with a Hikariko.
Trainer’s can infuse part of their own energy into Hikariko’s core so that Hikariko forms a body. The Trainer can also connect the body to 4D space to give Hikariko weapons and all sorts of items.

All Trainers have Hikariko’s "core" and they can create their very own "Hikariko" by infusing part of their own energy into the core. “Hikariko” is a shield that they can use to protect themselves and it's also a weapon that can be used to fight enemies. Furthermore, Trainers can also connect the body to 4D space so that it will spit out weapons and all sorts of items that they can make Hikariko use. 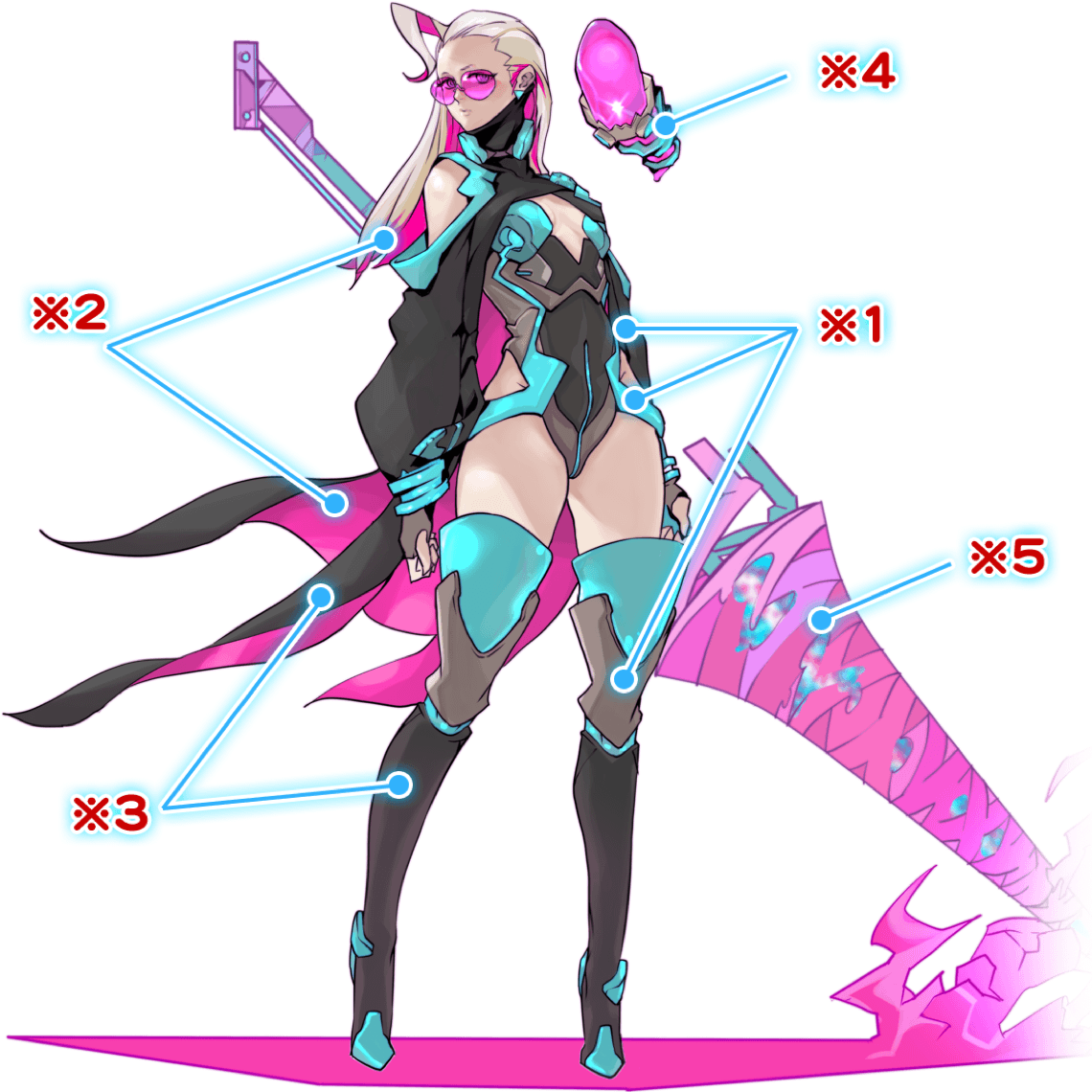 Please make sure to enter the character’s details in the submission form’s Desc section in the following format:
(*Please take a look at the Character Design Samples above.)

(Optional items are listed below. You can add them to the Required items.)
Likes:
Dislikes:
Weakness(es):
Character's Trainer:
Trainer's Comment: 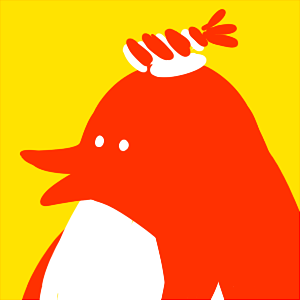 Profile
An illustrator that works on a great number of things such as the creation of character designs and illustrations in popular content.

Entry Format
Illustration Submissions
° Must be in JPG or PNG (Max File Size: 30MB)
° The character’s details must be written in the Desc (Description) section. (Please see How to Enter for the format.)

How to Enter
1. Register as a user on MediBang.
2. Click Creators submit here at the top of the MediBang website.
3. Click Submit on the MediBang Creators page.
4. Select the Illustration tab and then upload your file as a JPG or PNG.
5. Enter the Title (Character's Name), the Desc (required), and add the 1stHikarikoContest tag.

Please make sure to enter the character’s details in the submission form’s Desc section in the following format:

(Optional items are listed below. You can add them to the Required items.)
Likes:
Dislikes:
Weakness(es):
Character's Trainer:
Trainer's Comment:

Entry Requirements
None. Anyone can enter the contest, regardless of whether they are a pro or just draw as a hobby.

Entrants may enter as a team.

Only primary works that entrants own all the rights to distribute for free and unpublished works may be entered.
Plagiarism, or any double (duplicate) works which have been submitted to another contest outside MediBang, will not be accepted.

Entries not in Japanese
The character's details for submitted works will be translated into Japanese for the judging process.

COSPACE is co-hosting the contest in Chinese!