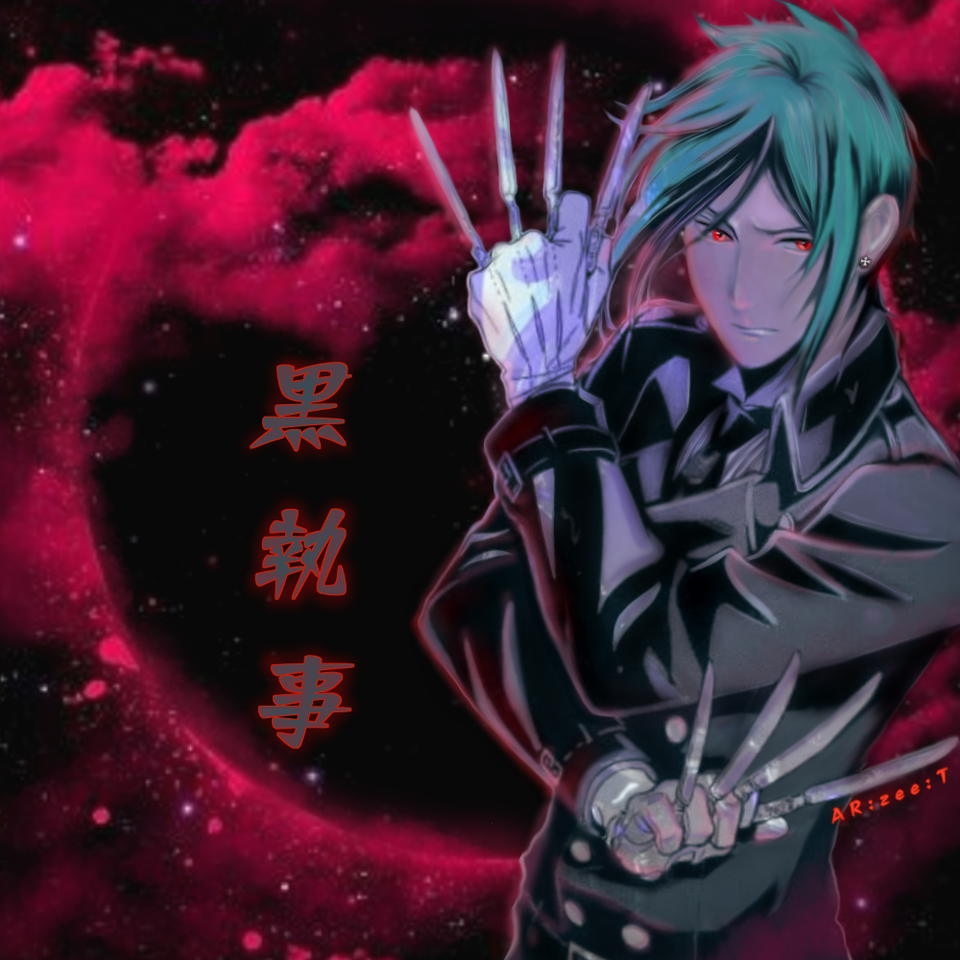 Black Butler is a Japanese manga series written and illustrated by Yana Toboso. The series follows Ciel Phantomhive, a thirteen-year-old boy head of the Phantomhive household, an aristocratic family known as the Queen's Watchdog. He is tasked with solving crimes in London's underworld. Ciel has formed a contract with Sebastian Michaelis to seek revenge against those who tortured him and murdered his parents. Sebastian is a demon who has taken on the disguise of a butler, and in exchange for his services, he will be allowed to consume Ciel's soul. 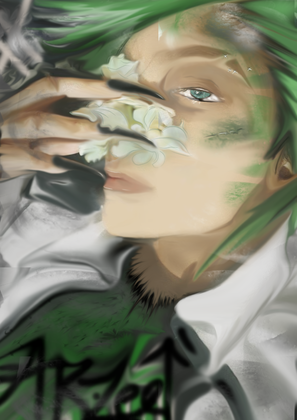