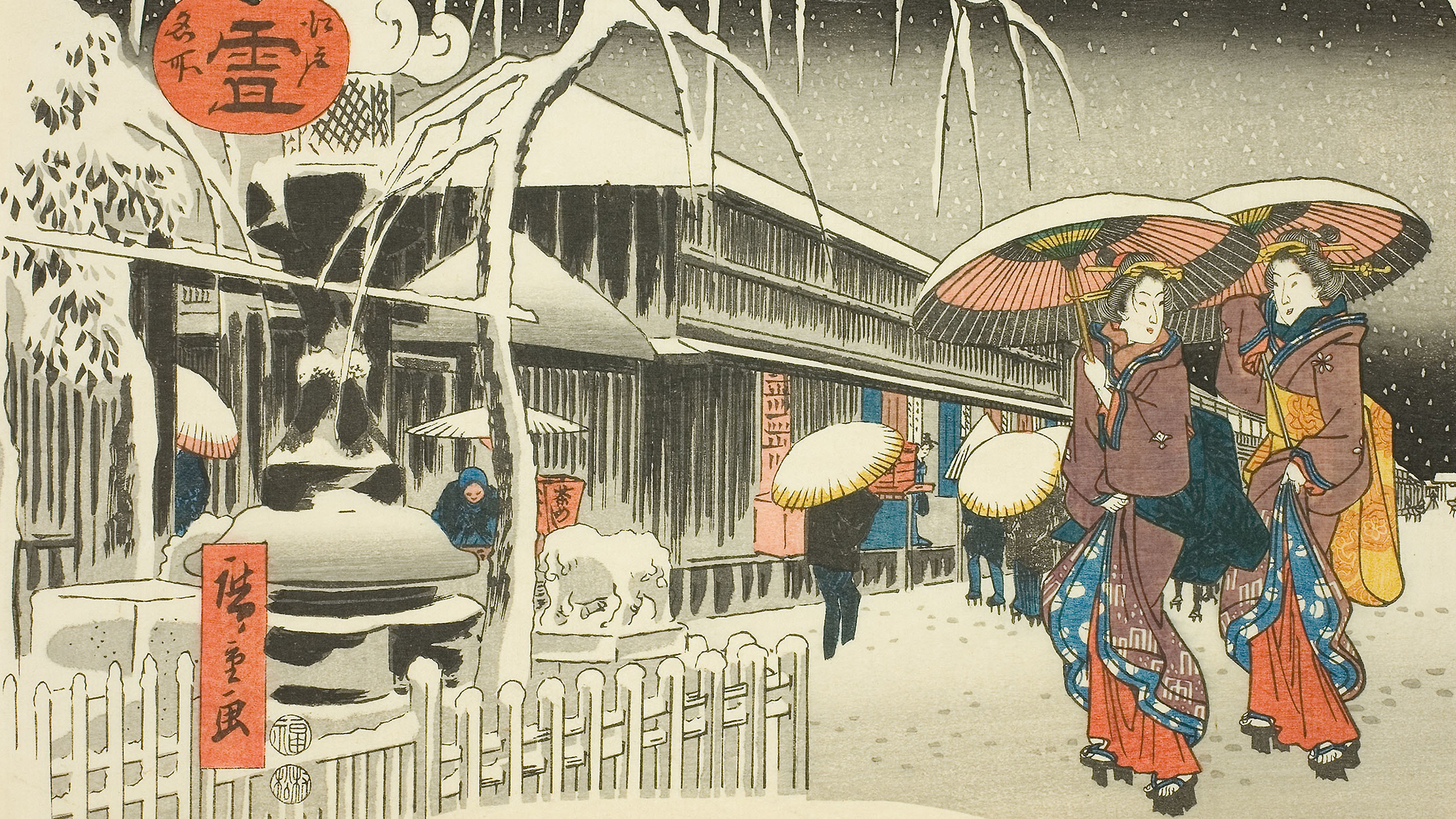 People are destroying my mental health..

god i would vent this out through art but, whenever i do vent art i feel unmotivated afterward.. alright, to get to the point and sum this up, people are once again after almost 5 years, destroying my mental health and confidence. yeah., again. So there's this one person i know on discord and they are absolutely.. agh i cant say it. but i think you'll know what i mean. i always vent out my thoughts and whatever in one of the discord server's im in, and they would always either reply with "ok" or "k nobody cares lol"
today, i had talked about my random moments of depression and then, seconds later, i'll feel fine again. but all they replied with was "lol ok nobody cares so shut up" and then he started talking about how.. well, how i have no friends, nobody likes me, and how uhh nobody cares about me or my depression. obviously this really offended me so i fought back with the same talk he used to me. it eventually became an argument of swears, insults, etc.. someone tried breaking it up by saying we're both equally dumb, but that just got the other guy to insult us more. so it was all of us against eachother, and eventually the server owner (one of my good friends) broke us up, and later on after i left to take a shower, the other guy left the server including his sister. so, yeah. chaotic. it really made me more depressed and i had to vent out the rest of my thoughts to my friend. he didnt mind, but he also had no experience with being cyber-bullied so often by strangers that he called his other great friend to help. well, that didnt do much. All he did was ping me repeatedly and say "im here to help yknow" and uhh.. welp, most of the stuff i excluded partially had to do with my old friends here so yeahhh, shouldnt even have wrote half of this-
anyways, my friend and his friend kept saying not to uhh.. yknow.. end it all, and i shouldnt give up
so yep
thats most of it
im probably gonna get suspended for venting through a topic, but who cares, i dont need an account to draw anyways lol all i need is to draw on medi, and nothing else
Comments 3
1000
Post after Login
Show all comments
Show new comment only
Show all comments
Show new comment only
Show more
Gallery