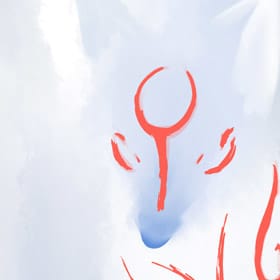 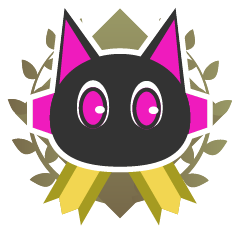 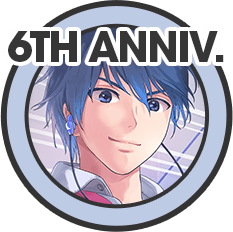 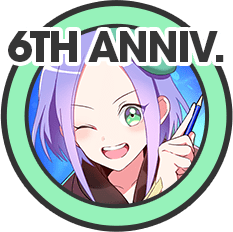 Display translation
Hello, this is my first topic post, hopefully not the last and not the worst :)

Drawing, when having an idea in mind is probably the most logical and fruitful way of making a drawing. Yet I constantly find myself changing my ideas even on the sjetch phase... I wonder if that's normal for artists or I am just being inconsistent.

Like here: I planned to draw a wolf character in a kimono. But then I decided I wanted to keep the fluffiness of the fur and make the character cute altogether.
Okay, let's go with a huge scarf... Then there should be reason for it - cold, maybe snowy mountains! Hey, let's draw them climbing the mountain!
And even before I finished the sketch I started drawing another with the character already on the top. So off I went, planning to make the it more 2D like, to finish faster, but my hand had a different idea apparently.
And I drew the second picture before wrapping up the first one. At that time I already didn't feel like doing it, but it was a waste to just abandon the skerch, so half-heartedly I brought it to conclusion somehow...

Welp, that's all. Now if only people would like them, that would make me really happy c: 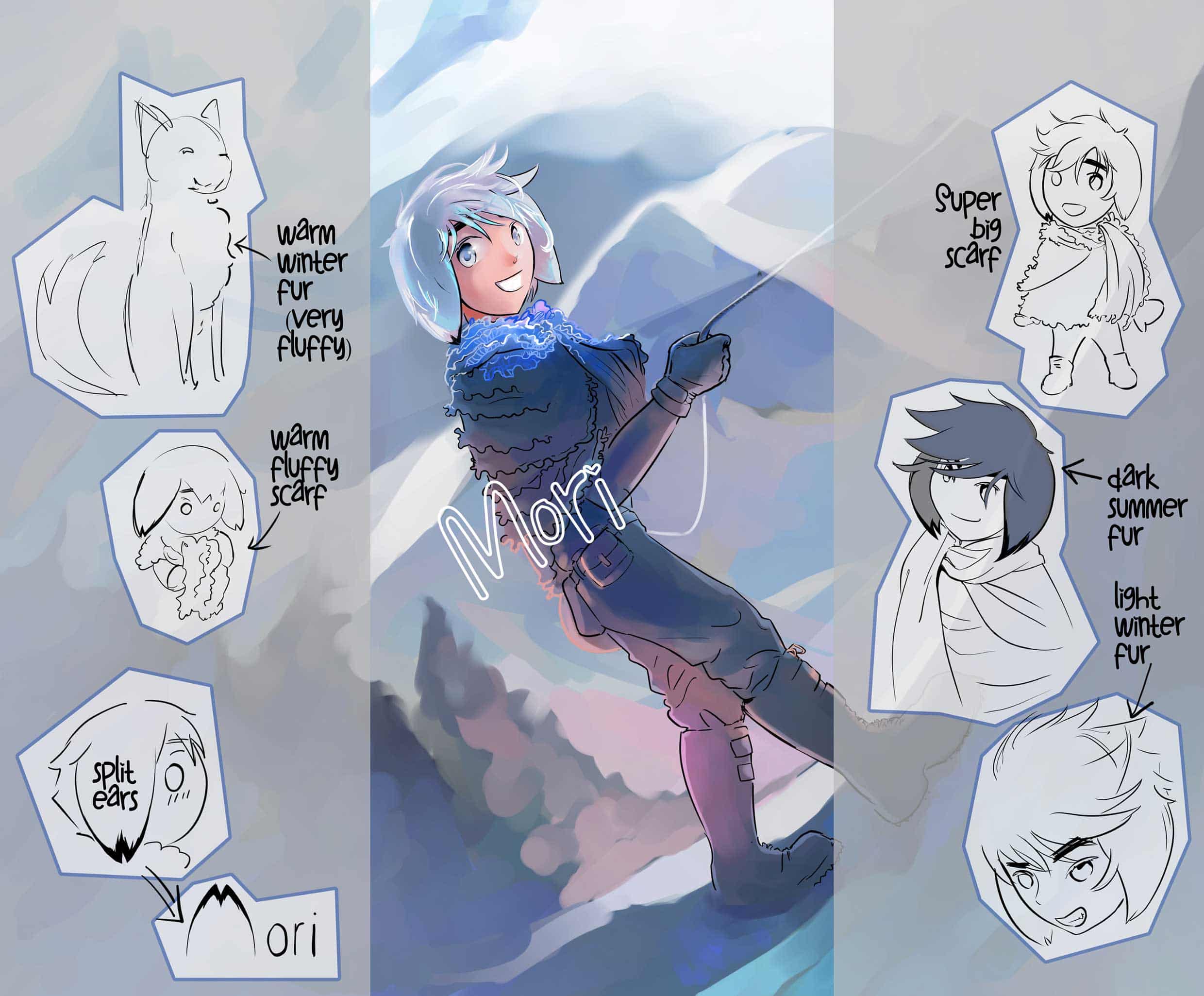 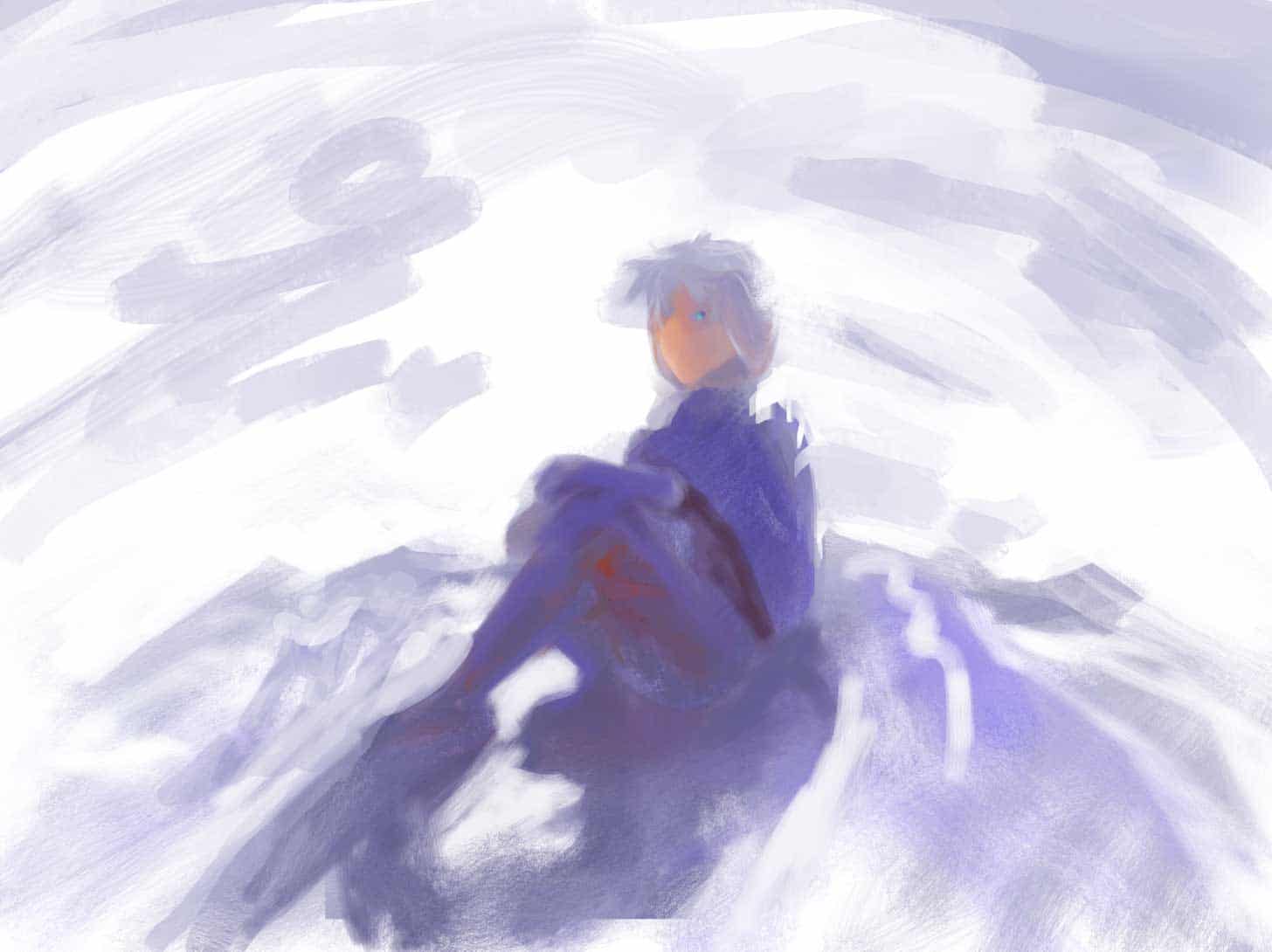 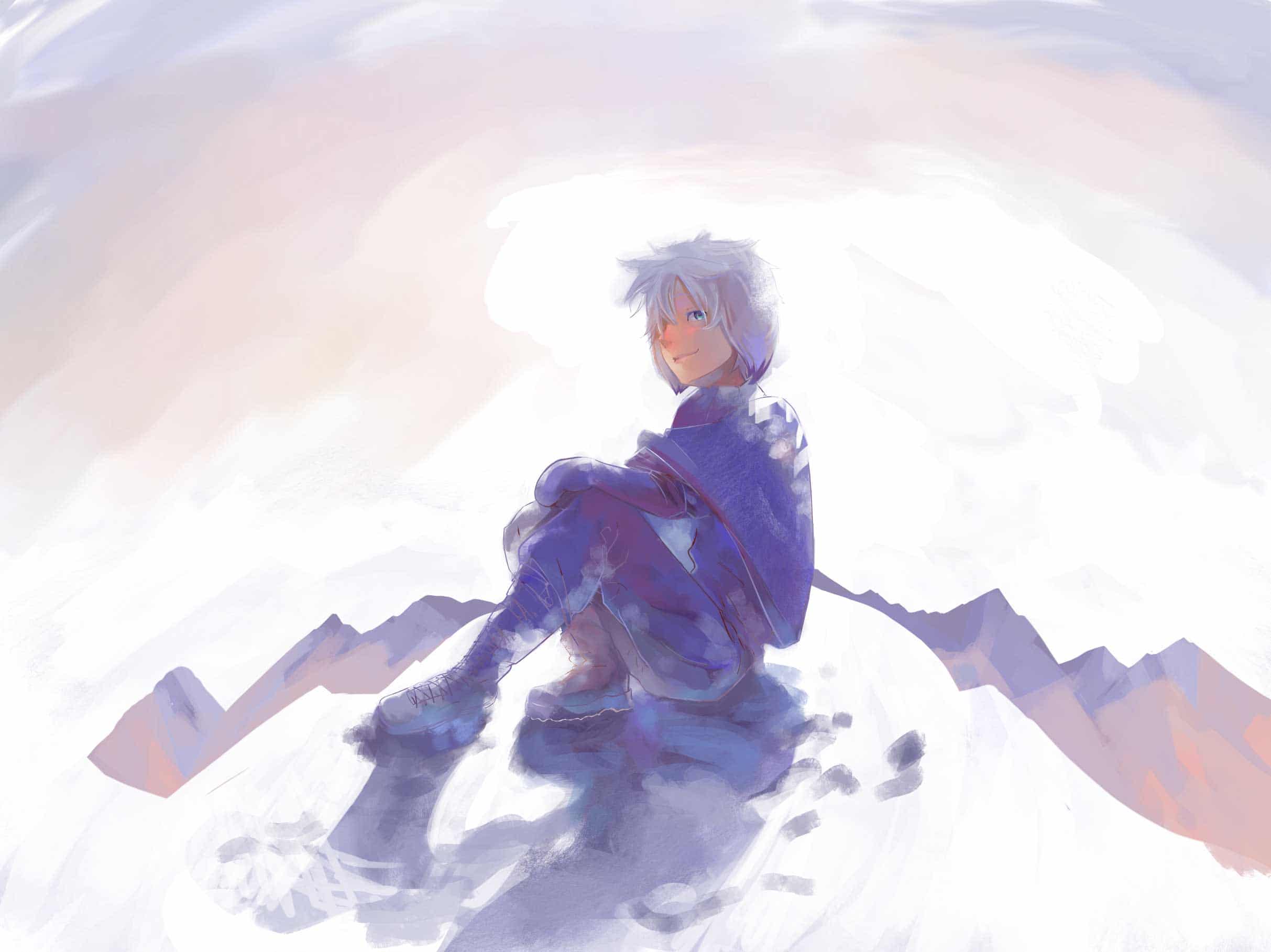 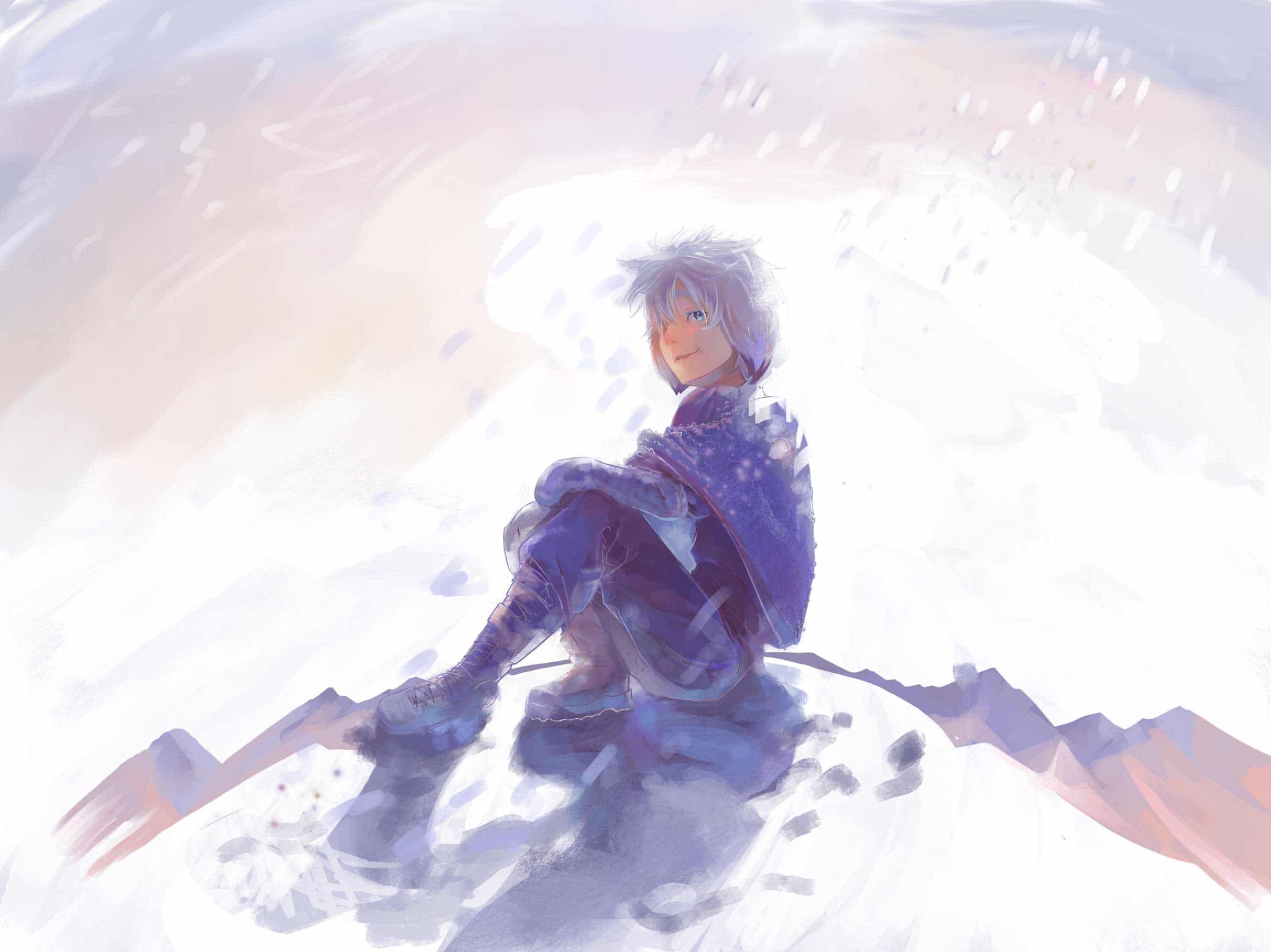