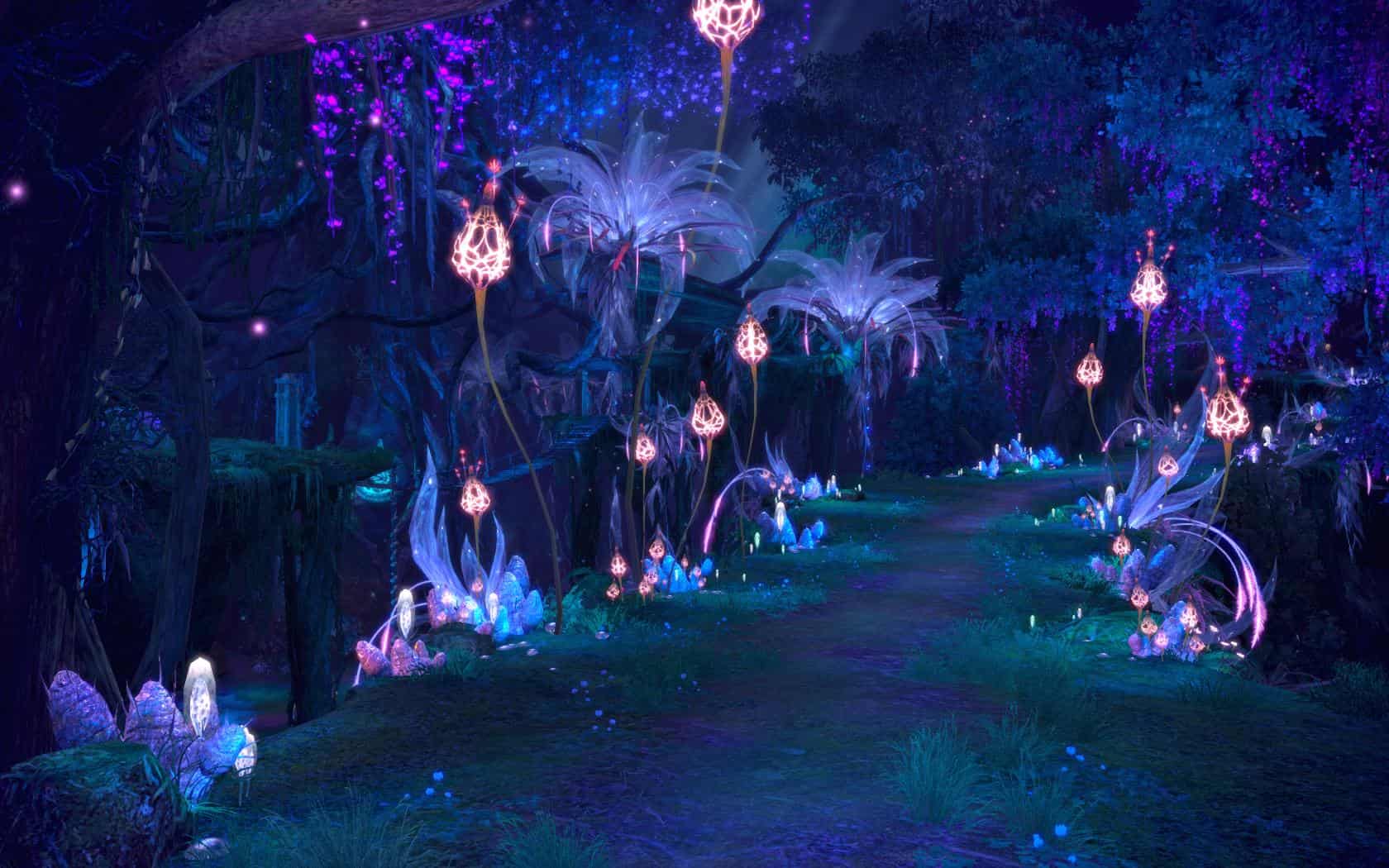 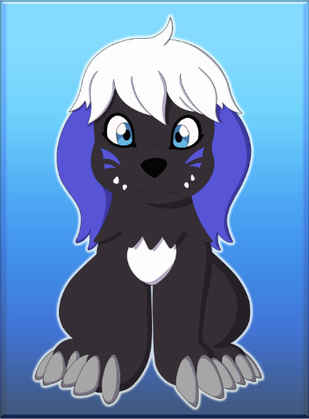 MediBang ID: DigitalGhost
Hi Im Tiger I am a freelance artist that enjoy making illustration! Not only do I like to make illustration for other to look at, but I also trying to set a goal of making of making a comic and animation of mine own for people to like, and enjoy

About Me:
I like anime (ESPICALLY DIGIMON) I barely talk, sometime space out, enjoy playing video games, And LOVES baby animals

Display translation
so um ok i know it been awhile since i use this but know that i am! for some reason idk why i recently became obessed with wickerbeast and is thinking about doing a comic or something and also if you guys know these lovely creature and me to draw some for you guys or hold some kind of contest just give me a shout out ok :D