MediBang ID: SqueakyPlastic
:3 I dont really have a good intro to this chaotic profile lol except that I appreciate all who take the time to read this, so Without further ado
HAVE A LOVELY DAY! :0 :0 :0 :0
_<_<_<_<_<_ 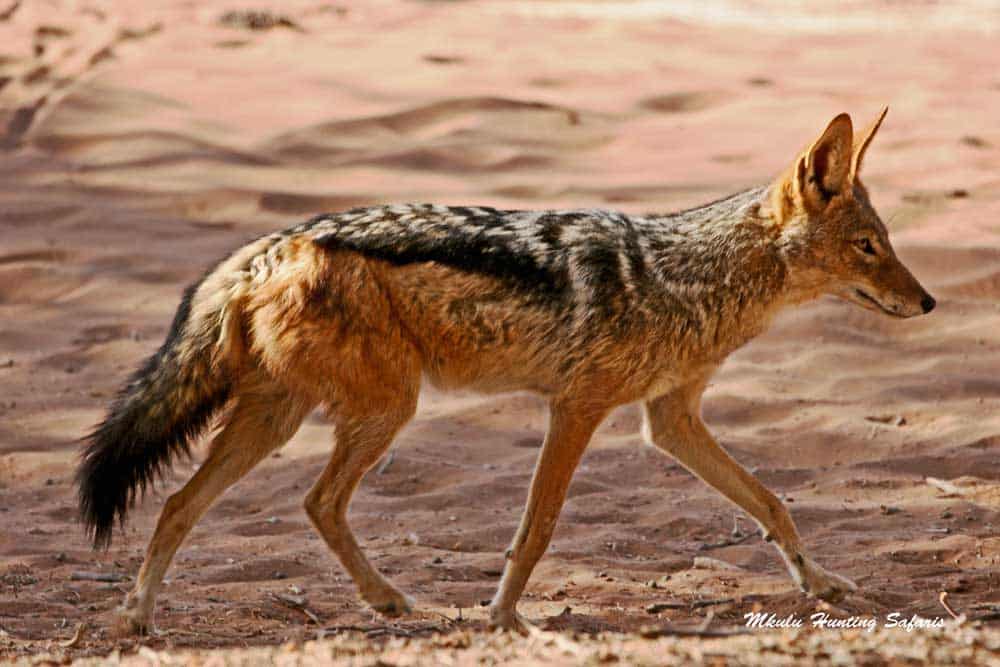 Display translation
Osiris had, had enough of his father's stingy rules about leaving the palace. He decided that today was the day, he needed to escape at least once, to show he defied his damn fathers rules.
Osiris had a perfect plan, all he needed was some rope a shovel and one plate (oh yeah a plate, you'll see) Osiris went to his room, which honestly in his own opinion was to big for just himself, to bad he had no siblings to share it with. He knew that there were guards everywhere, so he needed them to be distracted for a good amount of time. His Rooms balcony overlooked a quad like garden area which was the formal entrance to the palace. All the guards he needed to be out of the way just so happened
To be right in his path.He tied the rope around his bed post which was close to the window, he then walked to the edge of the balcony, and with all his might threw the plate as far as he could out of the way of the entrance.( you may be wondering why did he need to vault down his balcony well... let's just say his father was admitting and assigning the new enslaved jackals to their "new home" in the throne room just beneath his room,and giving them their life jobs, his father even told him he was to get his own slave, not that he particularly liked the idea,so there you go). The plate made a distant crash noise, that echoed through the outdoor corridors. That was his que to yell the following; "Intruder! guards! Theres an intruder in the east wing!" And with that, they were off,this was his chance, he threw the rope over the balcony, and started to vault down, but he underestimated the weight of the shovel he was carrying, and with a desperate squeak of frustration,he lost grip of both the shovel and the rope.
Two stories high and Osiris was already planning his own funeral in his head, he plummeted at a seemingly slow speed, he just watched the sky above him and wondered (can you die at two stories? Idk) and just like that he blacked out, (he really just closed his eyes, Drammaa) just before hitting the ground, "that's it I'm dead this is the afterlife, oh great ancestor Anubis please allow me to enter the afterlife,even though I died in such a dumb way," he waited for the great jackal to reach from the heavens but nothing happened. He slowly opened his eyes and well let's just say he honestly was shocked at the fact he had been saved by the most beautiful jackal he had ever seen, he wore the shackles of a slave and his grey/black fir seemed to glisten from the suns rays,The stranger looked down with green piercing eyes and simply asked, "your majesty, are you ok?"

Fin(for now :)
Note: first ever time writing anything like this. 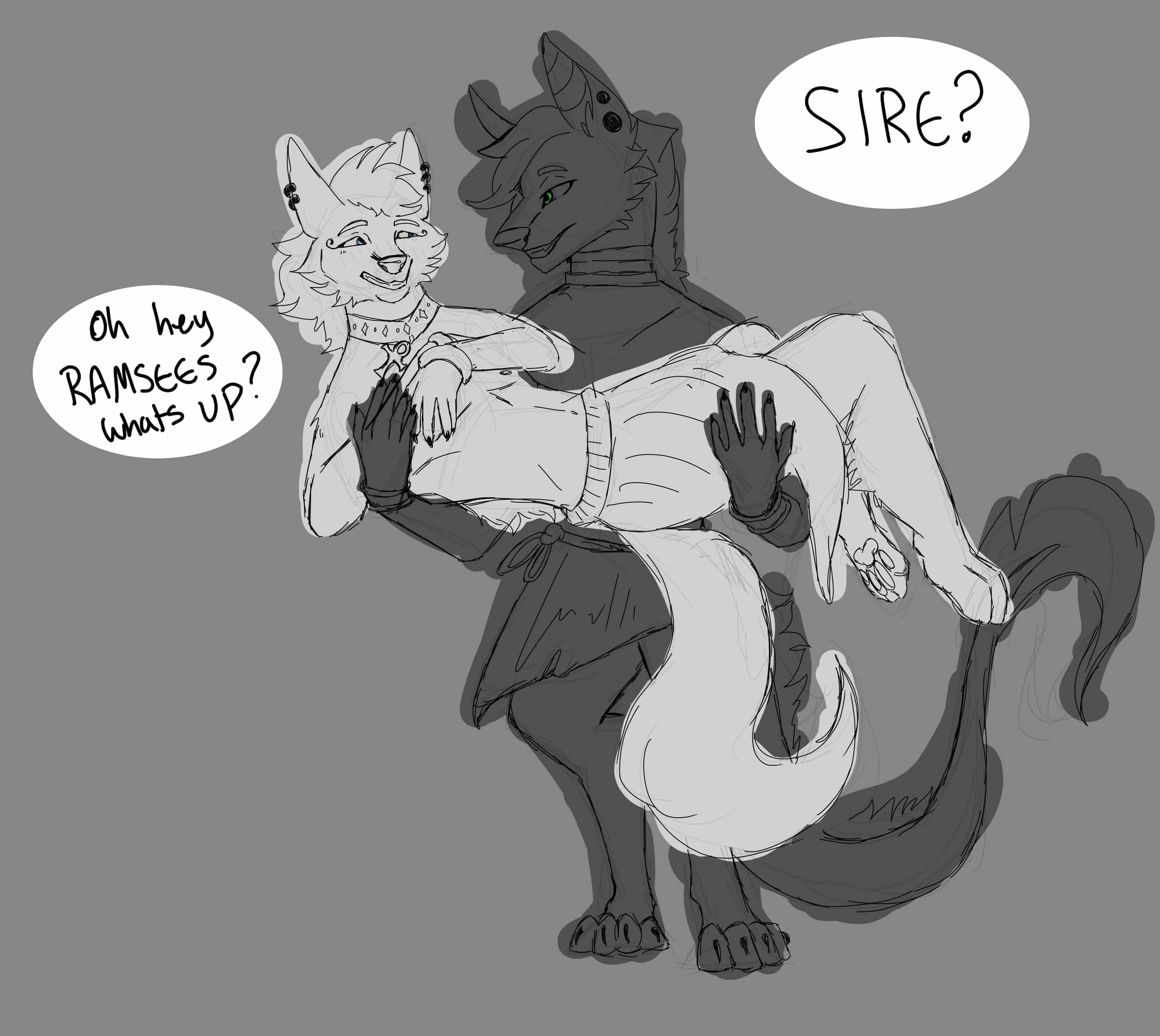