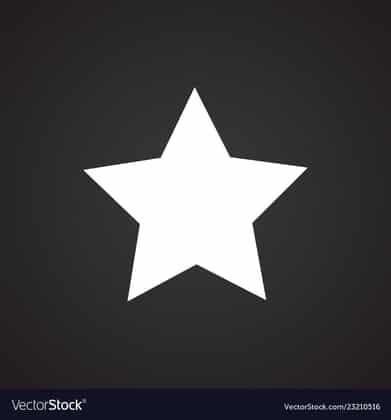 MediBang ID: -
Hello, my name is Christen! I'm just a person who likes to draw just for kicks. I even like to read.
Genre
Friend Request Follow
Send a message
Friends1
Follow2
Followers6

Display translation
As you can see, I'm coming out with a few titles for the Holiday novelettes. One of them is already underway and I can barely wait to get past the writing stage and move on to the illustrating stage! I'm so excited, I have ideas flowing through my head right now! This writer's block is trying to hinder me but I'm starting to get the hang of things. So anyway, here are a few titles (and plots) I managed to come up with!

The Red Game Cartridge AKA Do Not Play This Game- A little girl finds an unnamed game cartridge and makes a traumatizing discovery.

User-Unfriendly: A Best Friend for Christmas- A girl is excited to open her Christmas present early. She receives Seven, a never-before-seen interactive desktop computer that's unlike the others. Seven can do things a normal computer wouldn't such as communicating, playing games with the user, she sleeps and eats, connects with other forms of technology like TVs and phones, and she's capable of human emotions thanks to her built-in Empathizer. Seven is just the right friend for her and the two strike a quick friendship upon her installation. However, things take a dark turn when Seven becomes possessive of her friend. It is up for our heroine to pull the plug on this abusive friendship once and for all!

Secret Santa- Everybody is exchanging gifts for the Secret Santa week at Crystal Chapel Private School. Naomi Fujishima wants to find the perfect gift for someone dear to her, Mother Victoria. Mother Victoria comes from a strict, religious family that never celebrates Christmas. Naomi plans to make the Mother Superior feel very special because she rarely receives Christmas presents. It's up to Naomi to give her a Christmas she never had.