The creativity of your manga will shape the future!

The MCPO AWARD was previously held in 2016 and 2017 and received a great deal of submissions.
Now it’s back once again! We encourage people from all over the world to send in their work to the manga and illustration sections for the 2nd MCPO AWARD.
This time there are even more chances for previous winners to show off their stuff.
New prizes are also available which has increased your chances of winning an award!
We want everyone to turn their passion into something amazing and send us their best work.

What is the Manga CPO?

Manga CPO is the official name of the Manga Contents Promote Organization.

It is a nonprofit organization that pursues new possibilities for manga and aims to connect the world by creating new content.

There are a variety of people involved with the Manga CPO such as manga creators, manga researchers, illustrators and writers. They participate in events and international exchanges that are held by or with Manga CPO to discover and develop the talent of the next generation.

What is the MCPO AWARD?

We think that the outstanding manga and illustrations
that we have are like “content seeds”
that will grow in connection with animation, games,
and a variety of other media.
The MCPO AWARD was created to find the
next generation of creators and produce new “content seeds”.

Our hope is that this contest will be the start of a content
business that goes beyond all borders.
We look forward to your submissions.

The last thing that we’d like to say is a sincere
thank you to MediBang and all of the people who helped to
make this collaboration possible.

Thank you very much.

We want to receive manga that move us! Think of manga that include things like first encounters, exciting moments and ambition!

These are the special judges for the Manga Section of the MCPO AWARD. 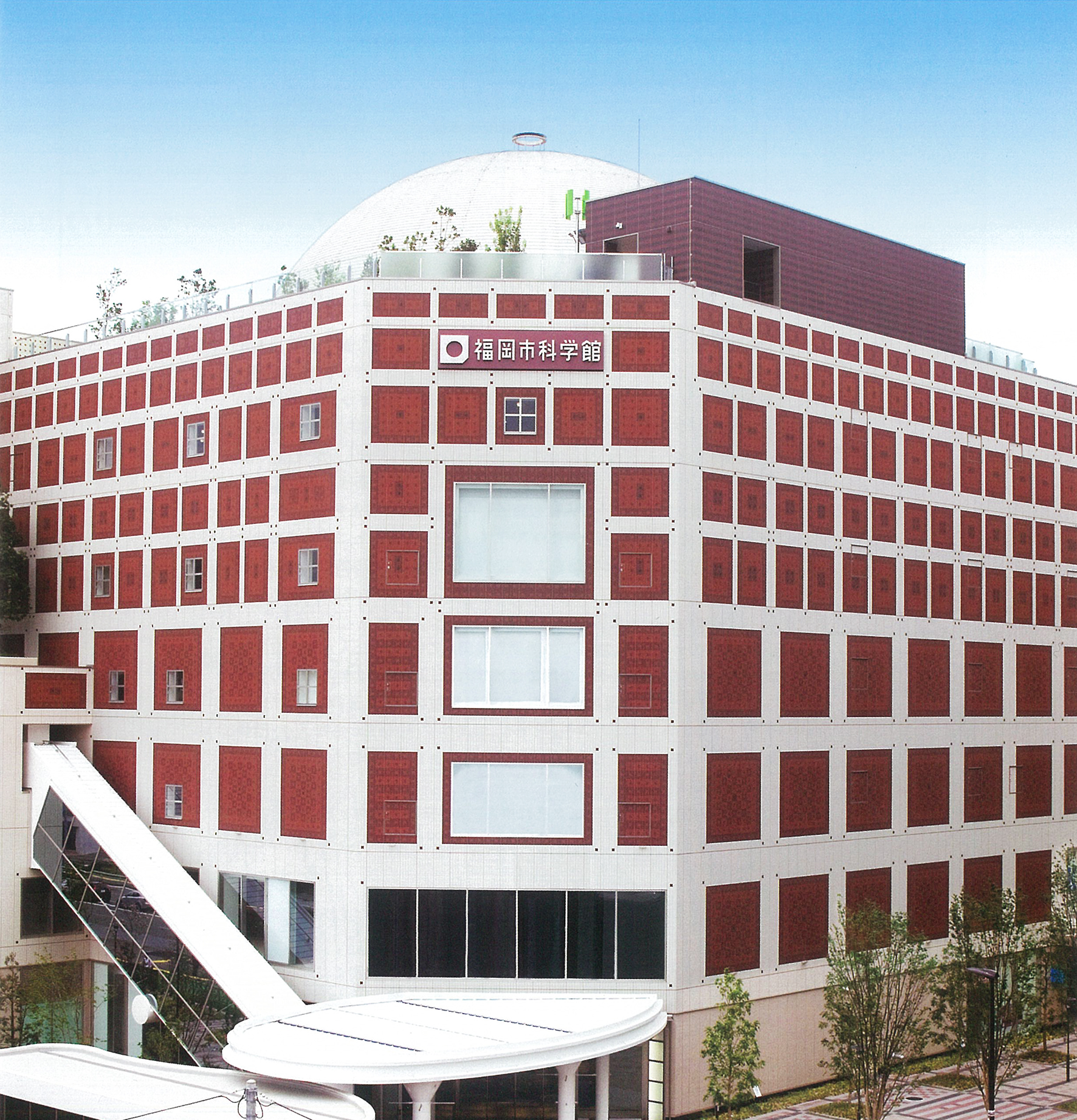 Entry Format
Manga Section
・Manga must be a one-shot story
・No longer than 30 pages in total
・Must be a completed work (scripts and rough drafts will not be accepted)
・No designated page order (pages can be ordered from left to right, right to left, or vertically)

Illustration Section
・Must be in JPG or PNG format (Max. File Size: 30 MB)

How to Enter
Manga Section
1. Register as a user on MediBang.
2. Click on Creators Submit here at the top of the MediBang website.
3. Click Submit on the MediBang Creators page.
4. Go to the Comics tab, select your file type and then upload your file(s).
5. Click Submit when you're finished.
6. On the Submissions page, scroll down to Details and then click Edit.
7. Give your work a Title and add the Tag「2ndMCPOmanga」 before saving your settings.
7. Click Complete.
8. Click Publish on MediBang when you are finished.

Illustration Section
1. Register as a user on MediBang.
2. Click on Creators Submit here at the top of the MediBang website.
3. Click Submit on the MediBang Creators page.
4. Click on the Illustrations tab and then upload your file as a JPG or PNG.
5. Give your work a title, write a description under Desc and then add the tag「2ndMCPOillustration」 before publishing your work.
6. Click on Submit & Publish.

Qualifications
Participation is open to everyone from pros to amateurs.

Entrants may enter as a team.

Entrants must own all the rights to the work that they submit and publish it as free to read. The submission must not have been published in any commercial magazine or on any commercial website.

Entries that are not in Japanese
Entries that are in English, Korean, or Chinese (Simplified and Traditional) can be submitted as is.
The MediBang translation team will handle them.