The results for the Nippon Manga Contest were announced
at the Kyoto International Film Festival on October 15, 2017.

Yin Fu's Dolls bested hundreds of others to take the Grand Prize.
The final 10 chosen by the judge, Keiko Takemiya, have been posted on MediBang as well!

Thank you to all of you who entered the contest!

Publication + Chance to be made into Amazon Prime Video 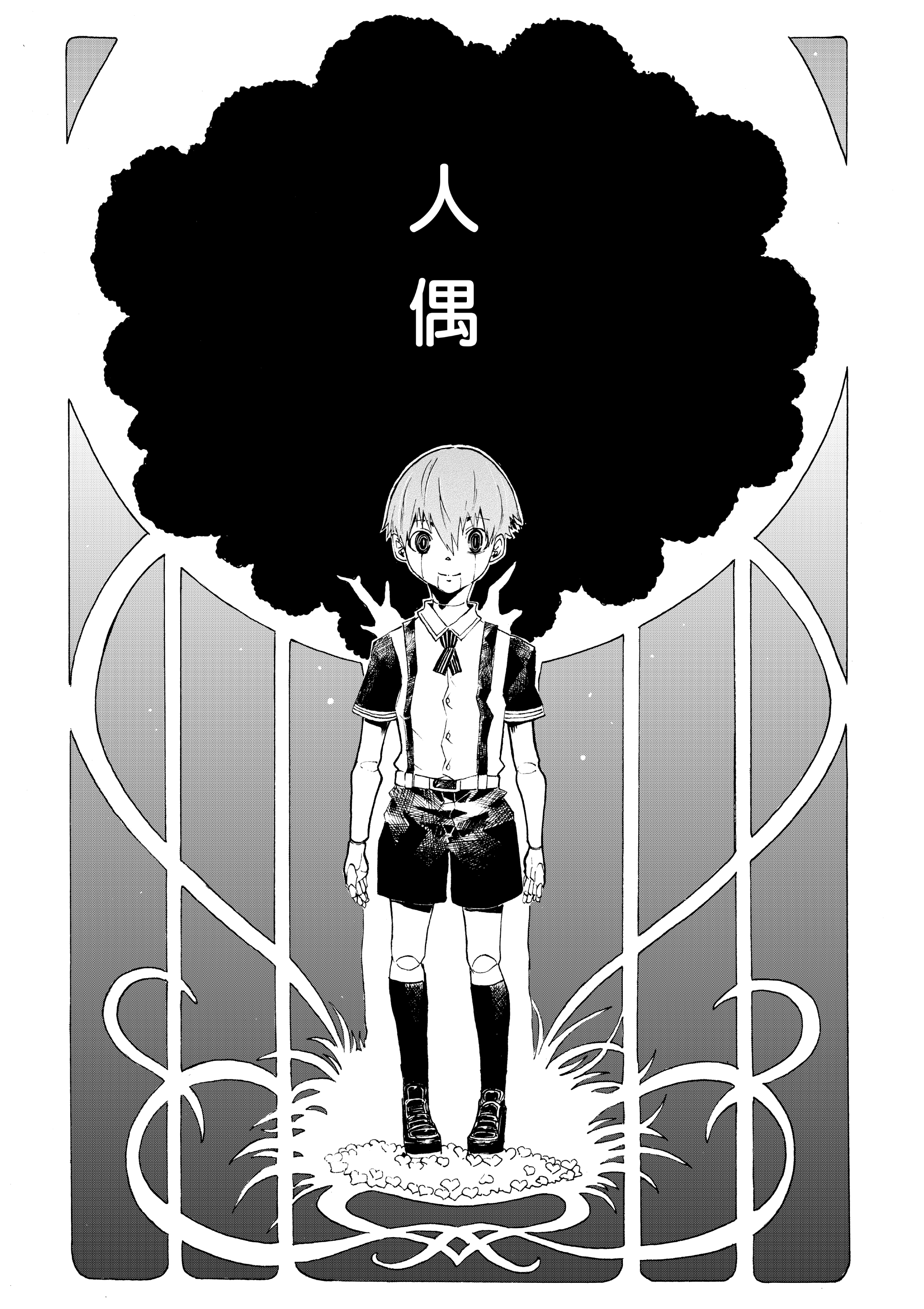 It was a masterpiece that had a wonderful balance between story, explanations, artwork, and layout.
There was no lack of effort in adding the finishing touches as well.

Thank you for letting me judge this contest.
I was able to see the many entries from countries around the world and it was spectacular seeing how far Manga has evolved.

These entries fell just short of winning the Grand Prize,
but nonetheless, they are spectacular works so we've decided to showcase them here. 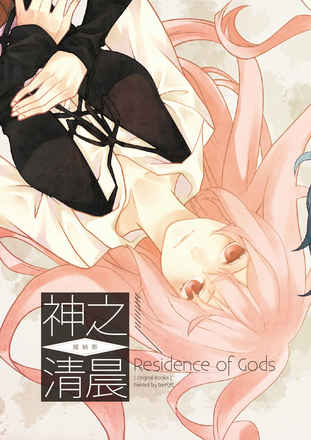 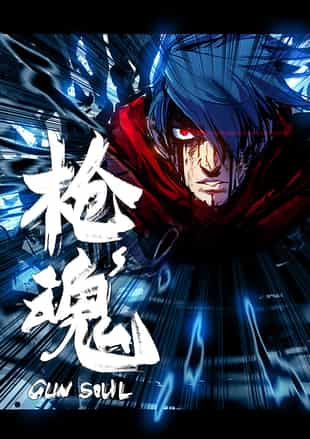 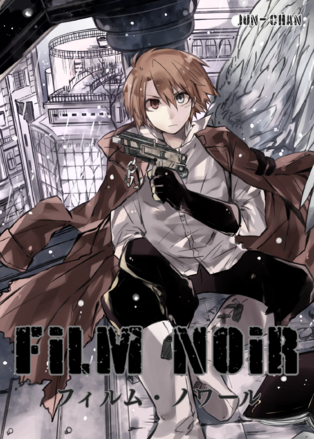 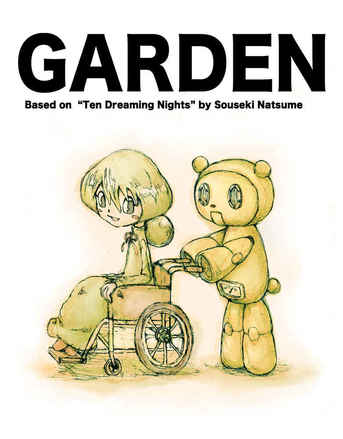 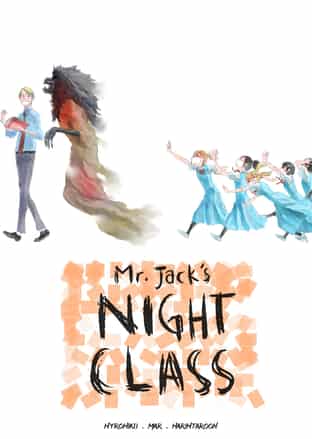 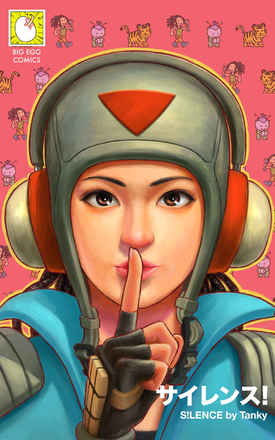 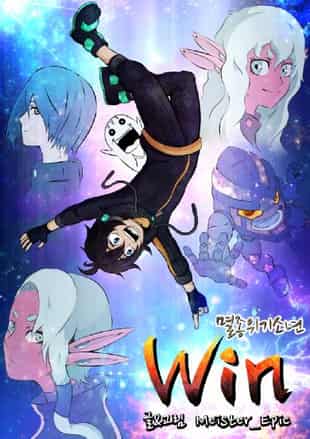 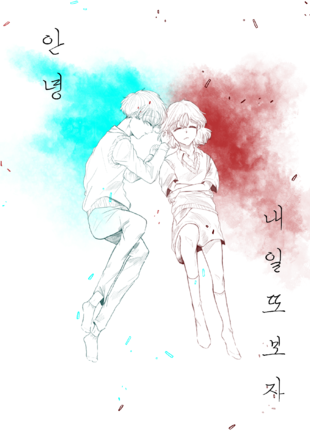 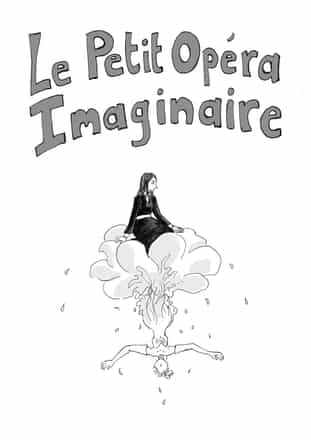 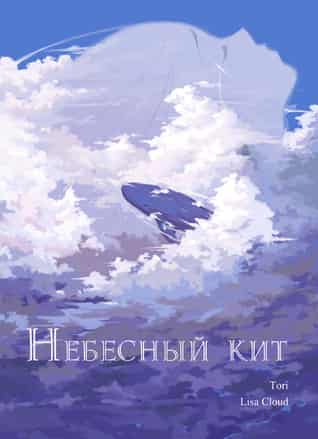