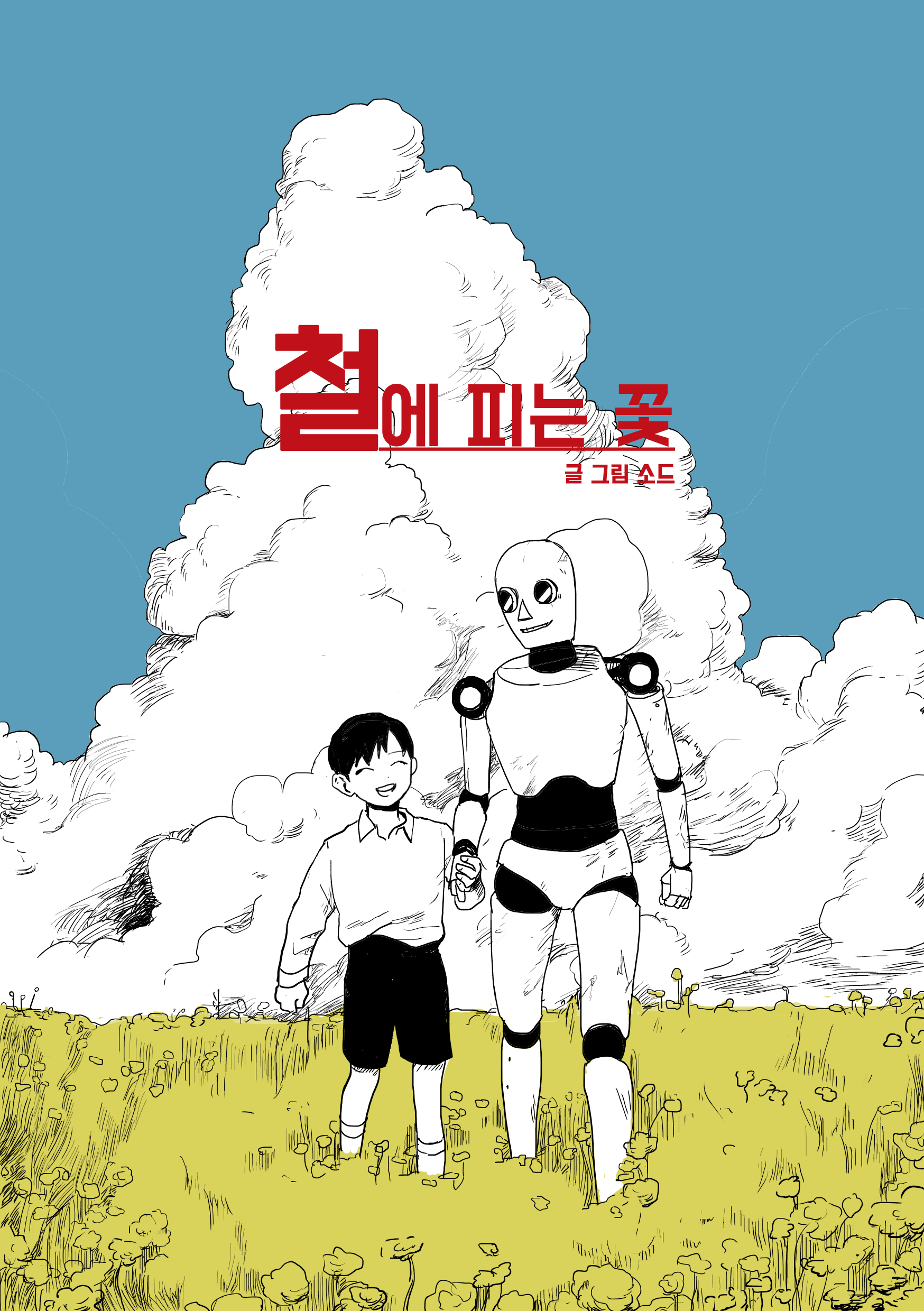 This was my first time making a one shot manga. I’m so happy I was chosen as a winner! On top of that, I’m really excited to be featured in Shonen Jump +. I’m thankful so many people read my manga. I’m going to try my best to become a better manga artist. Thank you!

We were happy to be able to find a work that we felt would surprise readers among the contest entries. This story succeeded in giving us a surprise ending. Overall this submission deserves to be published in Shonen Jump +. For your next assignment we challenge you to polish your skills so you can be published as a series. This time your story worked as a one shot. The atmosphere was great and we felt the manga was original. That being said, we’re not sure if it’s ready to become a series at this time. To become a series work on creating a manga with an expanded setting and entertaining character that will fascinate readers. With that in mind we will be looking forward to your next manga. 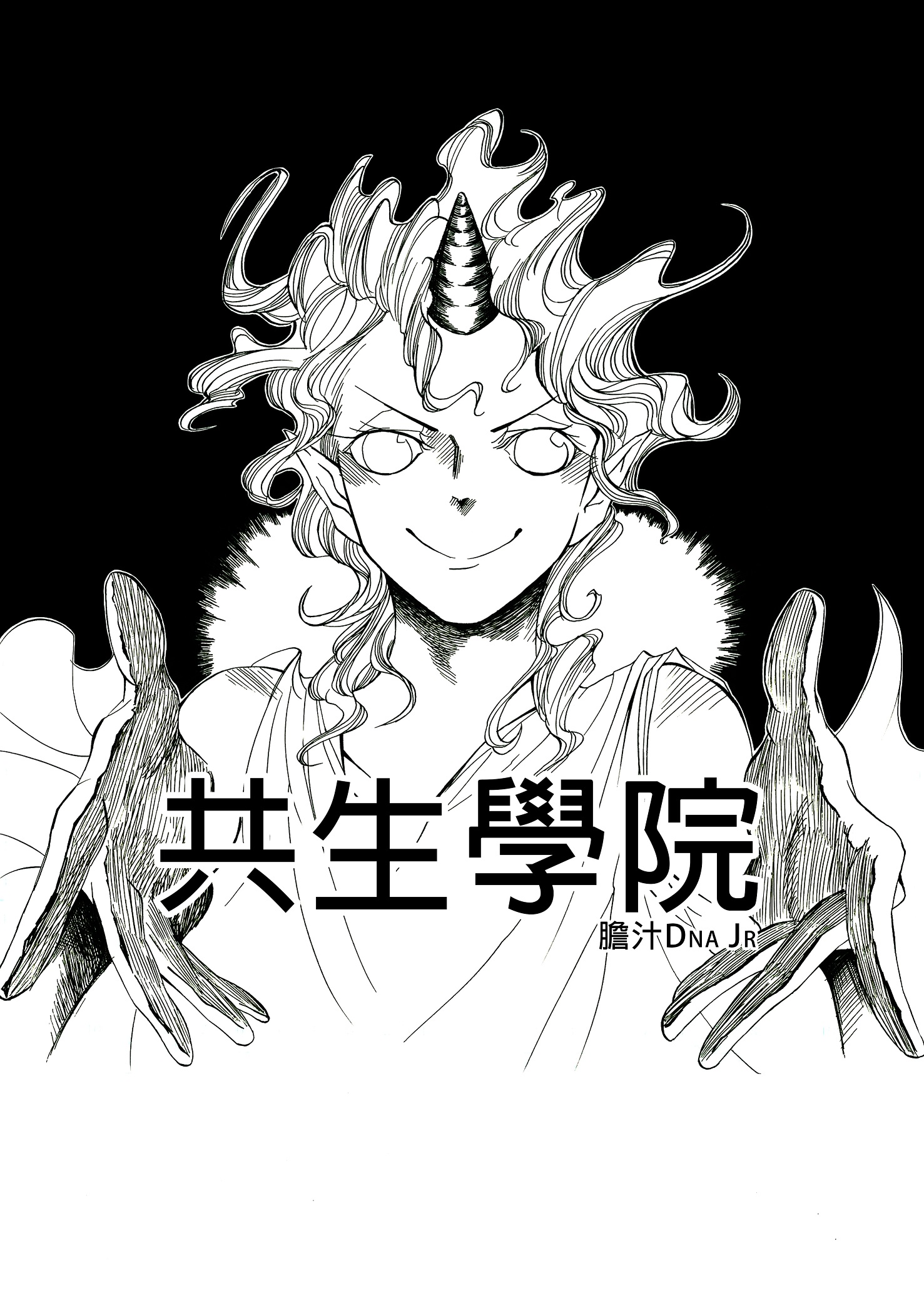 I’m extremely happy to have been selected as winner!
At first I thought it was a lie, but it really wasn’t! I've submitted manga various places but this is the first time I’ve won. I’ll cherish this experience and follow my dreams of becoming a manga artist by creating an even better manga. I won’t give up no matter what obstacles I face. I’d like to thank the contest sponsors, my family, friends and teachers.

The story and the main character had a shonen manga like appeal to it. There’s no doubt the creator has read a lot of shonen manga. On the other hand, this caused every scene feels very familiar. This might take away from a reader’s enthusiasm and chip away at the story’s originality. Next time we hope to see a character that surpasses the reader’s expectations. We’ll be looking forward to it. 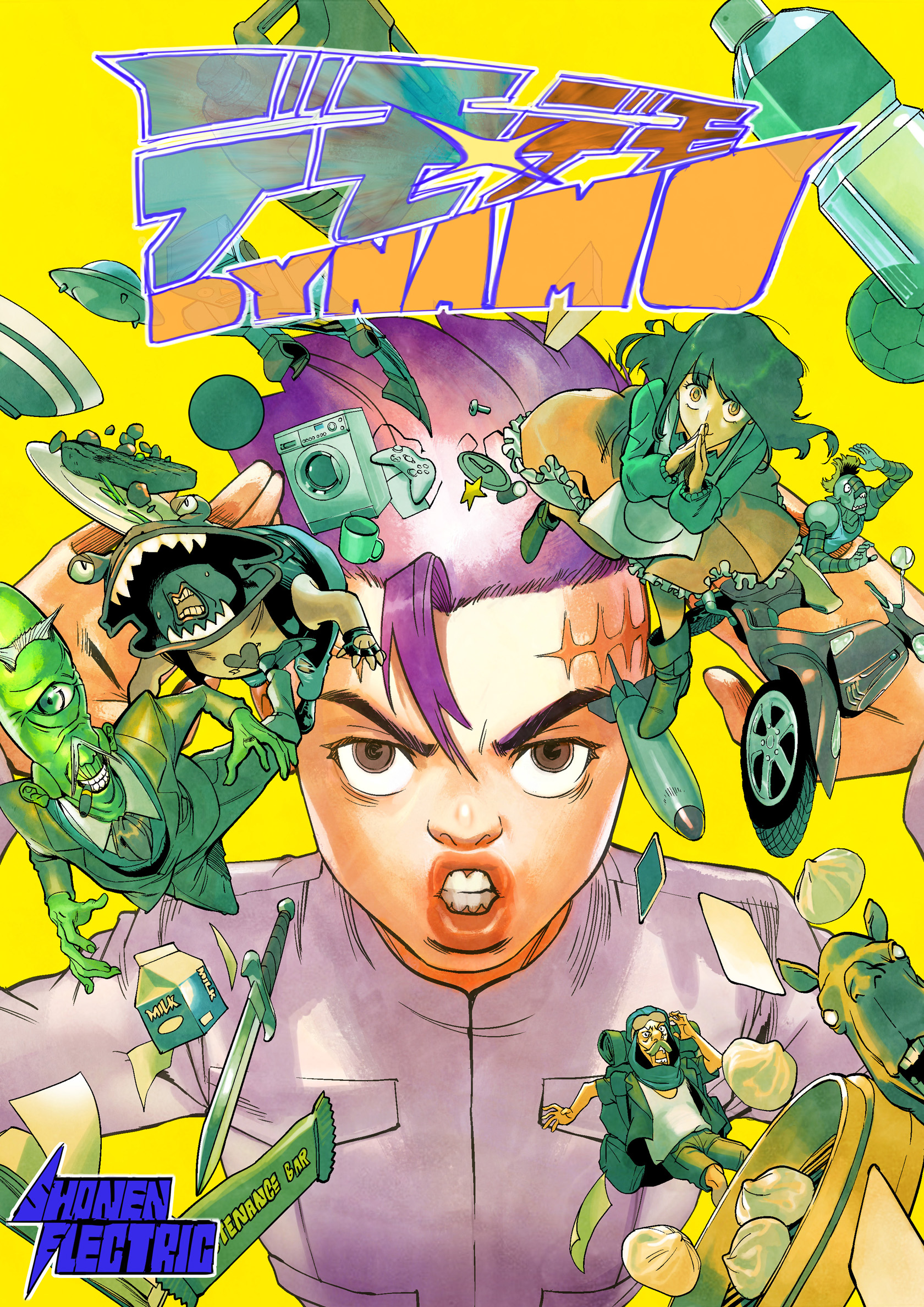 Thanks everyone for liking, voting and even for just reading our manga.
For three months prior to the submission deadline, a lot of hard work was put into producing "DEMO DEMO DYNAMO"; from writing, to inking and finally toning it.
This experience has been very encouraging and we look forward to working on our next manga project.
We hope that you will be looking forward to our next endeavour as much as us!

Congratulations on being chosen as a runner up due to your well characterized manga. The main character stood out and the manga felt like a shonen manga and mixed with an alien theme and some slapstick. The flow of the story was somewhat rough but we enjoyed reading it all the way to the end. We would have loved to know more about the main character’s powers and the aliens’ goals.
Popular manga have intriguing characters. In order to get the most out of your characters we want you to think about your settings and story. Once you do that you’ll definitely create a legendary manga that will be appealing all over the world.

This contest exceeded our expectations by far with over 900 submissions. We want to thank everyone who participated. We were not only surprised by the amount of submissions, but also by the quality of the submissions as well. It was clear to us that everyone put their hearts into their entries. We were able to see the styles of various countries and locations. We could also see the influence of Japanese manga in many works.
Next time we want you to try to imagine “What if I was the main character” or imagine “what type of character every reader would be able to sympathize with”.
Jump editors are constantly looking for new talent for Japan. We’re looking for someone who can break language and culture barriers. We hope if that if everyone has a chance to participate in this kind of contest again they give it their best shot. We'll be waiting for you.