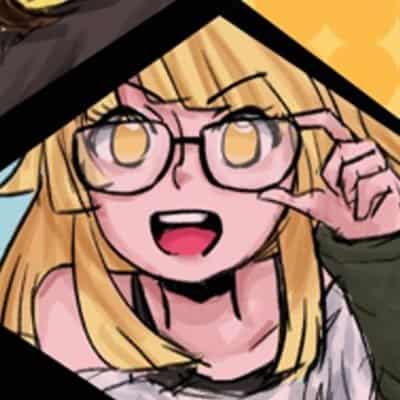 Heyo, I'm Yvian, I mainly enjoy Bandori, Persona 5, and UnderTale, but I like a lot of other stuff too! I identify as non-binary and I’m a lesbian! I prefer they/them as my pronouns, and I have four of my own UnderTale AUs; A Hat’s Tale, InkCare, First Fate, and TurnAround. I have a DeltaRune AU too, Light's Penalty, & I think that’s all about me, haha. Oh, and I have headmates, they're 🛸Futaba, 🎊Kokoro, 🎶Rinko, and 🐸Tsuyu! Now that's it!
Genre
Friend Request Follow
Send a message
Friends18
Follow34
Followers65