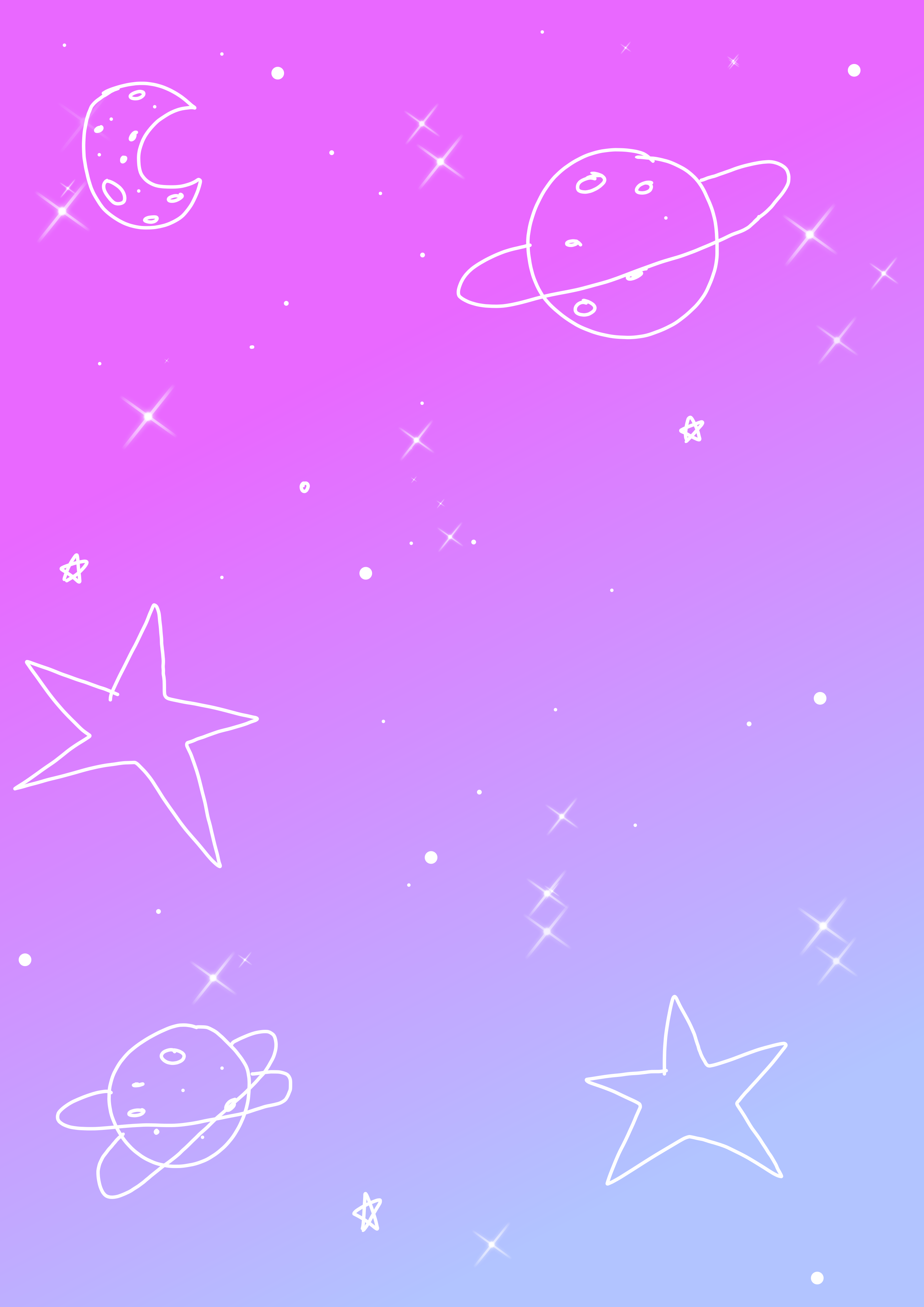 Mary/Female/17 years old--
I'm currently obsessed with Brawl Stars and Disney Universe so you're going to see A LOT of that here. I post memes a lot in my topics so you'll see both funny and wholesome memes there. And I draw Brawl Stars skin ideas and my OC's now and then. I'm also obsessed with unicorns and outer space so you'll see a lot of fantasy/space-themed stuff here. I have a lot of different interests so there's hopefully something for everyone. 💖

This needs to be addressed. (Rant)

Display translation
Just a quick warning: There's going to be quite a bit of cussing during this rant.

So, recently, over on Omlet Arcade (the app I use to do my Brawl Stars livestreams), I've been getting bullied by two people all because I like K-Pop. I'm over that now but what I'm NOT over is the fact that when I checked both of their profiles, they openly stated that they were both racist, homophobic, transphobic, sexist and were just straight up assholes. One of them, named leo_stormberg, even went as far as saying that he was both a sex offender AND a white supremacist! Keep in mind he even revealed that he's 18 so this makes it even more disturbing. But don't worry. I blocked the bitch so he won't be bothering me. And I reported him but unfortunately, he has a new account. His content was pretty bad, too. And by bad, I mean it was promoting hatred, which was against the Terms Of Service (ToS.) Another person, named 3x.dawn, is just as bad, if not worse than Leo. Both of them uploaded a video of a man burning a rainbow Pride flag and replacing it with a swastika (Nazi symbol) flag, which greatly bothered me. And with 3x.dawn, in a group chat, he asked me to draw him a picture of a "furry slayer robot" but I just said "I'll think about it" which in this case, I used as "no". Why does that dumbass think that I would draw something that promotes hatred towards the furry fandom, especially since I'm a furry myself? I'm trying to COUNTERACT the toxicity on social media, not contribute to it, dumbass! (That was directed at 3x.dawn, not anyone reading this. Didn't want there to be any confusion.) Anyway, I filled out a form that a staff member made available to report users who violate the ToS, Ireported both of them and so far, they only dealt with Leo since I just reported the other person not too long ago. I don't see why social media sites say that cyberbullying, racism, homophobia and the like aren't allowed on their platform yet they don't do anything about it when it happens! And it's not just Omlet Arcade that has this problem. TikTok is even worse! When you go to describe yourself when you try to apply for their Content Creator program, which allows you to make money off of TikTok, similar to YouTube, if you say that you support the BLM movement or other minority groups, they label it as inappropriate but when you say you support white supremacy, they're okay with it! TikTok even terminated someone's livestream and possibly banned his main account just because he mentioned that he was gay! Like, WHAT THE ACTUAL FUCK, TIKTOK?! And over on Instagram, one of the artists I'm subbed to on YT has been facing lots of racist remarks and when she called them out, Instagram took down her post claiming it was "hate speech" and they didn't do shit about the comments/posts made by the motherfuckers who were actually promoting hate speech! GET YOUR FUCKING SHIT TOGETHER, INSTAGRAM! And with YouTube, they have a problem with bots who make playlists of videos where the thumbnails are very sexually explicit, even though they mentioned that that kind of content is against their ToS and now I can't look up anything without seeing those playlists. I CAN'T EVEN LOOK UP DISNEY UNIVERSE GAMEPLAY VIDEOS OR JOJO MEMES WITHOUT SEEING THOSE DAMN PLAYLISTS AND I'M FUCKING SICK OF IT! AND they also have a problem with bots who have lewd profile pictures, comment random things, either sexual or not related to a particular video, and when you look at the about section on their channels, they leave a link to either, most likely, an NSFW site or a site that's probably chock-full of viruses. That's why it's important to not click on any suspicious links and to be careful of who you interact with online. Anyways, aparrently, YouTube is just letting this bullshit slide but they go absolutely fucking batshit insane when someone makes a video that doesn't even violate any of the Terms of Service or Community Guidelines. YOUTUBE, WHAT THE FUCK IS YOUR FUCKING PROBLEM?! And another problem that TikTok has is that recently, it went down for three whole hours and when it was back up, everyone's For You page was fucked up! Especially for people in the LGBTQIA+ community! Their For You pages were filled with videos from homophobic and transphobic people and TikTok was banning everyone who wasn't a total hate-filled asshole! And during Pride Month, they gave "FYP" a new meaning, which was "For Your Pride" yet they kept and most likely still are silencing the LGBTQIA+ community. You can't even post videos of serious topics to raise awareness of them! This is absolute fucking bullshit and I'm fucking sick of it! To all the social media platforms I mentioned and the ones I didn't mention, GET YOUR FUCKING SHIT TOGETHER! NONE OF THIS BULLSHIT IS OKAY! THIS IS SO FUCKED UP AND YOU KNOW IT! RACISM, HOMOPHOBIA, TRANSPHOBIA, SEXISM, WHITE SUPREMACY, CYBERBULLYING AND ALL THE LIKE ARE NOT OKAY! YOU SHOULD NOT BE PROMOTING THIS BULLSHIT TO US, ESPECIALLY IF YOU SAY THAT HATEFUL CONTENT IS AGAINST YOUR TERMS OF SERVICE AND COMMUNITY GUIDELINES! YOU'RE BEING A BUNCH OF FUCKING HYPOCRITES AND IT'S NOT COOL! SO GET YOUR FUCKING ACT TOGETHER AND CHANGE THIS! Okay. I'm done ranting for now. Sorry if I went too crazy but this is something that needs to be addressed and shouldn't be ignored. These social media sites need to do a better job of monitoring hateful content instead of banning non-hateful content. It's just something that really bothers me and I needed to get this off my chest before I exploded out of pure anger.
Comments 0
0
Post after Login
Show all comments
Show new comment only
Show all comments
Show new comment only
Show more
Gallery